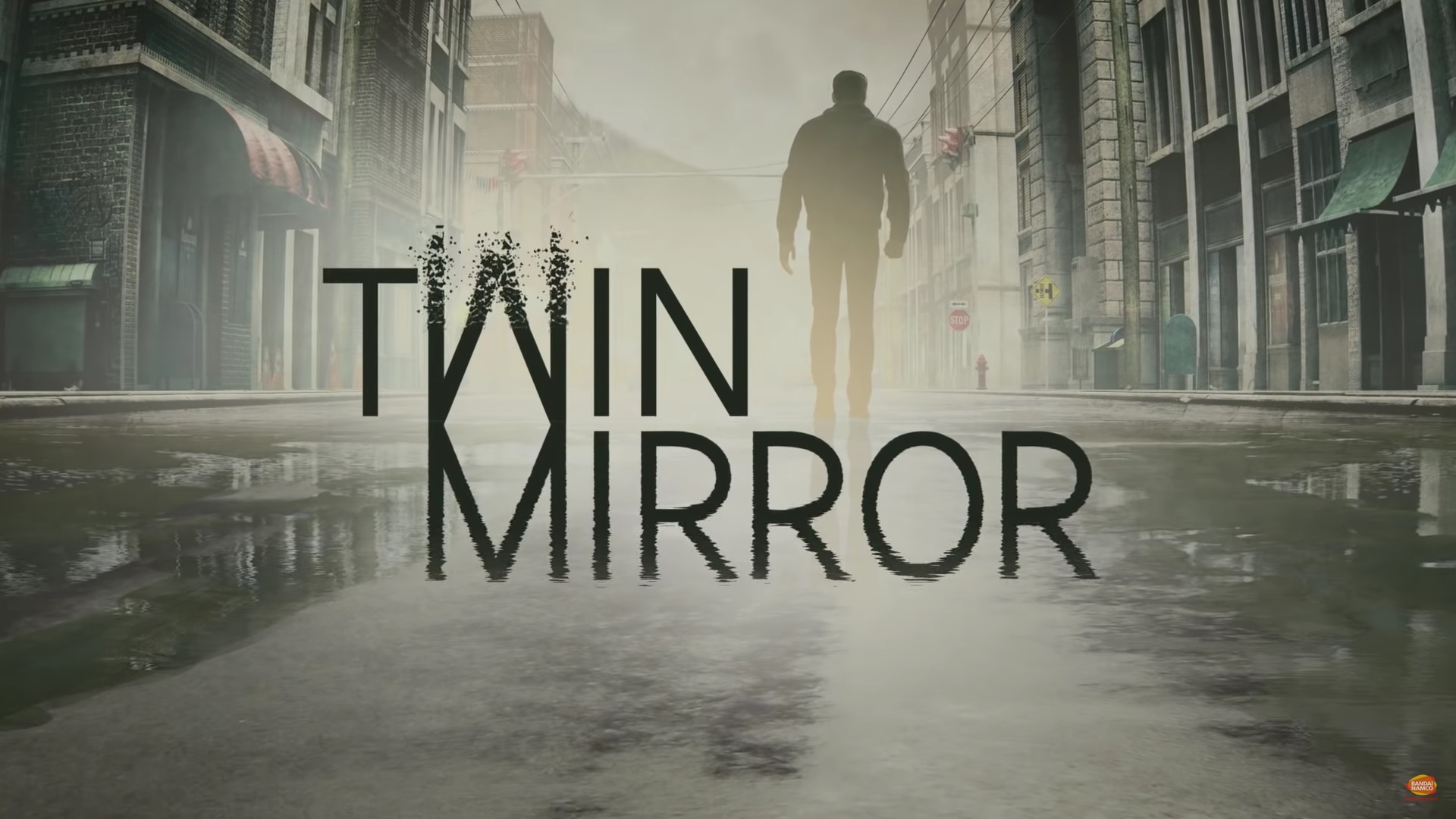 Dontnod Entertainment, developer behind Life is Strange and Vampyr, has announced that its next game will be the story-driven mystery thriller Twin Mirror. Published by Bandai Namco Entertainment and releasing on PC, PS4, and Xbox One next year, the game has a cliched setup that sees its protagonist (named Sam) return home after some tragic event strikes his hometown. That is where the generic plotting ends, as Twin Mirror looks to be channeling a lot of Alan Wake and Fahrenheit from the setting.

Sam wakes up the next day to find that his shirt is covered in blood and he has apparently murdered someone. As the trailer reads, “Your mind is the one place to find the truth,” possibly insinuating that this game will be a psychological journey for the players and Sam. The setup is ripe for the episodic nature that Life is Strange employed, but it seems this will be a full game with a single release date.

In any case, this isn’t replacing the Life is Strange sequel that the developer has been working on. We’ll probably see more from Twin Mirror at E3, so this quick trailer will have to tide us over until then.