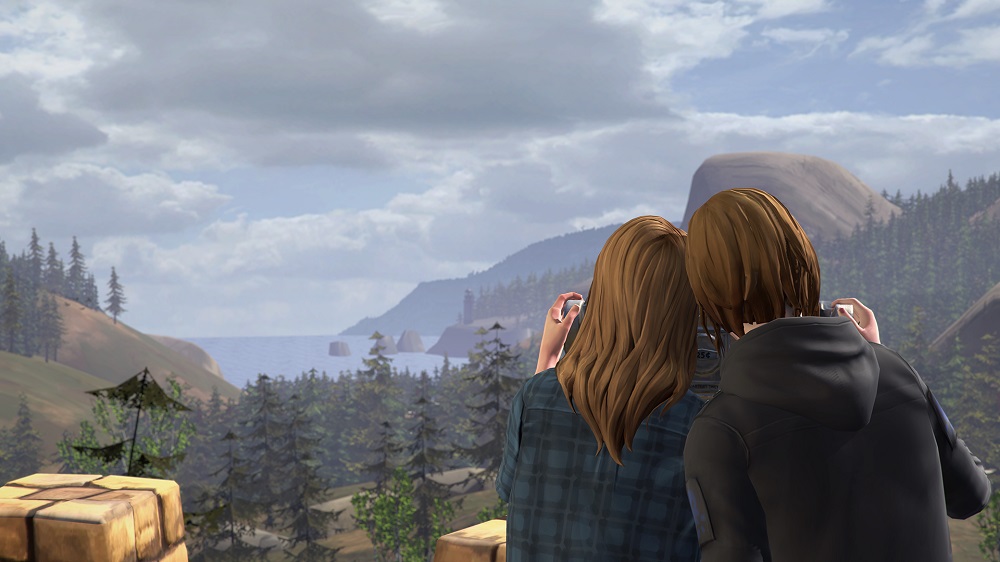 The complexities of closeness

Life is Strange means a lot of things to a lot of people. Its narrative resonated with many players with its themes of hurt, identity, friendship and loss. Next month, players will have the opportunity to return to Arcadia Bay for its dramatic prequel: Before the Storm.

The crew members provide some insight into the mindset of the two characters, with Devries touching upon the mental preparation required to take on the emotional role. Also discussed is the complexity of Rachel’s character, and how the player’s influence will determine the part that she plays within Chloe’s life.

“People are inherently complex,” says Garris. “Rachel is not a hero to Chloe, she might not be a hero at all to Chloe. The player’s decisions will play a big role in determining exactly what their relationship is like.”

Life is Strange: Before the Storm releases its first episode for PS4, Xbox One and PC on August 31.