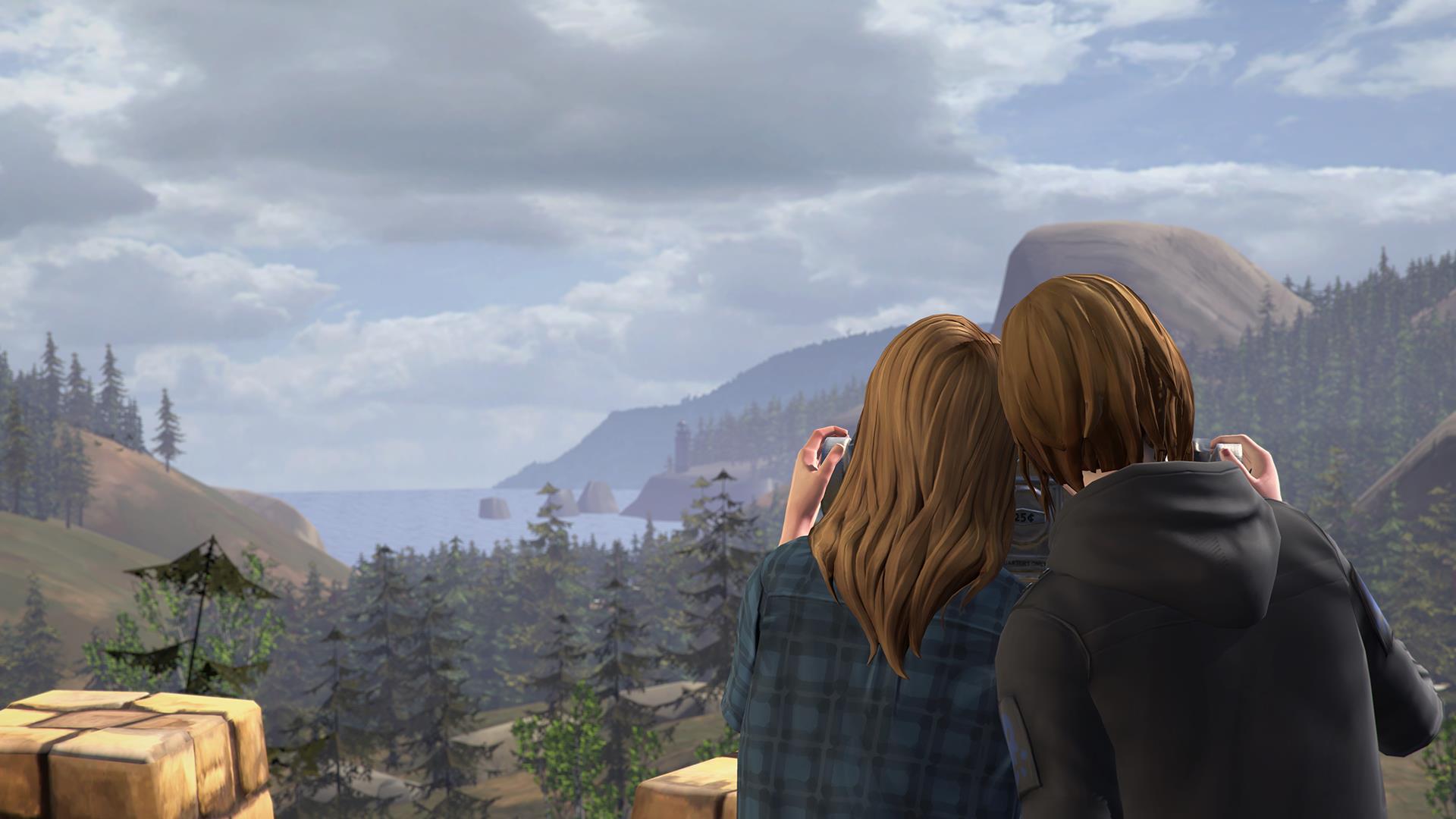 Walking a mile in Chloe’s shoes

It wasn’t until 20 minutes into my half-hour Life is Strange: Before the Storm presentation that we were told this game doesn’t have the rewind mechanic that was a staple of the original. Honestly, it wasn’t even on my mind. It always felt like the weakest part of Life is Strange because developer Dontnod built a world where you wanted to be accountable.

The supernatural is gone this time and so is the emphasis on fixing things. Playing as brown-haired Chloe Price, Before the Storm is more about fucking things up. Max’s story was about rewinding time to arrive at an optimal solution. Max, in theory at least, left her footprint by trying to make everything better. Chloe, a burgeoning hellion, is just out to get hers.

A good example came in the hands-off demo we were shown. At a divey rock club on the edge of town, Chloe wanted a band t-shirt. The vendor, who was selling them out of the trunk of his car, wanted 20 bucks. Instead of forking over the cash, Chloe quietly released his parking break so that the car rolled out of the club. While he was distracted, she took a shirt and his $200 from sales. Then she paid a debt to a drug dealer (Frank from Life is Strange) and got a dimebag to boot.

Another indicator of the shift in tone comes in the optional events. Max was a photographer, always snapping pictures of things that gave her inspiration. Chloe, on the other hand, tags items with spray paint. She makes her own inspiration through petty vandalism. We saw her deface a saw blade with the words “Sit and spin.”

Before the Storm will revolve mostly around Chloe’s “origin story,” and a big chunk of that has to do with Rachel Amber. The girl-gone-missing from the original plays a leading role here, as we see how her friendship and maybemore-ship impacts Chloe during such formative years. Make no mistake about it: Chloe is still the star.

As for the setting, this takes place three years prior to the events of Max’s story. Chloe’s still dealing with the death of her father from two years ago, and, as the presenter points out, “she’s burning bridges both at home and school.” She’s figuring herself out just as Max was doing in Life is Strange. Something tells me it’ll feel a bit more impactful when important life moments can’t just be retconned on the fly.

Dontnod did a fantastic job with Life is Strange, but Before the Storm isn’t in the French developer’s hands. Instead, Colorado-based Deck Nine is at the helm for this. It’s interesting because I talked to the Life is Strange writers at E3 two years ago and they mentioned that their idea for a follow-up game might be in Arcadia Bay but with completely new characters. It’s unclear if Before the Storm has the nod from Dontnod.

Another thing to note is that Chloe’s prequel won’t be as drawn out as the original game. This is set across three episodes, each two to three hours long. The premiere episode releases on August 31. That’s when we’ll see if this captures the same essence as Max’s story. At first glance, it may be by a different studio and it may have a different tone, but it’s still very Life is Strange.