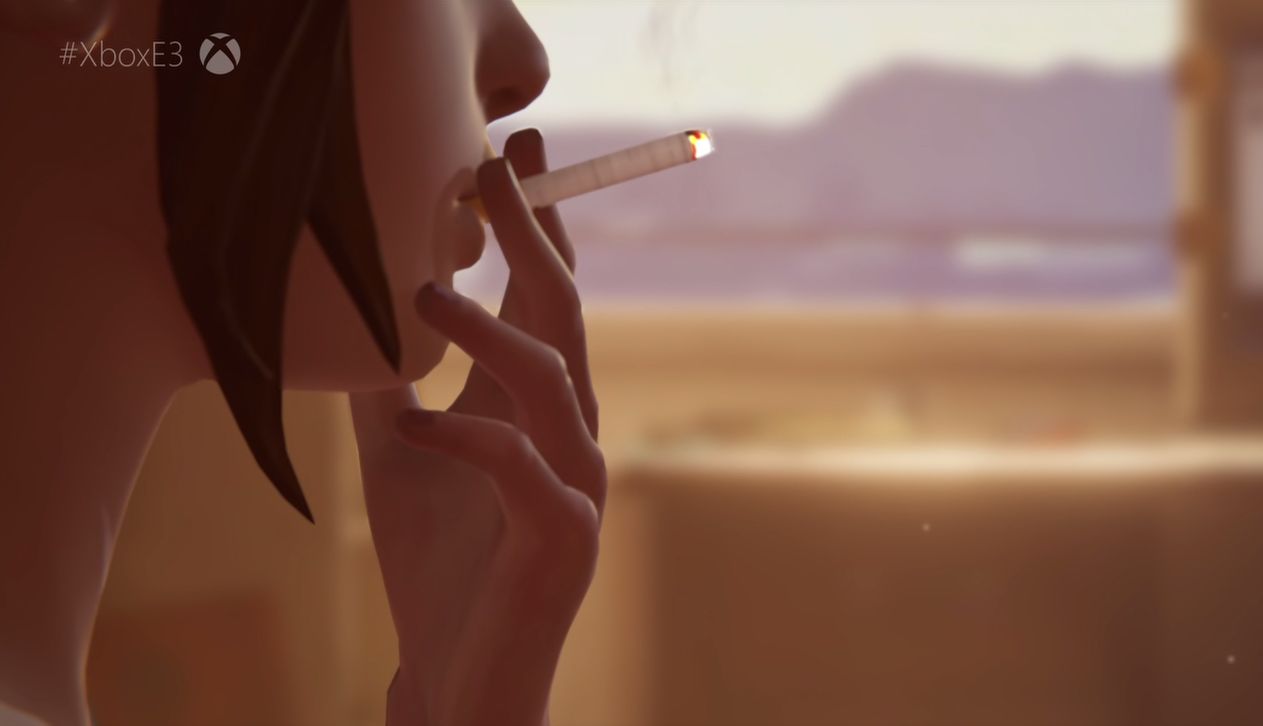 Those rumors of a Life is Strange prequel ended up being true. Surprising absolutely no one, Square Enix showed off Life is Strange: Before the Storm during Microsoft’s E3 conference. The biggest takeaway from the trailer was that this won’t follow the typical five episode format of most episodic games, but will be chopped down to three.

The game will take a look at Chloe’s years without Max before the events of the first game. Whether or not this will dilute the actual impact of the narrative in the original game is yet to be seen, but I guess getting some more HELLA will make us all better people.

The game will be launching on August 31 and will feature Xbox One X enhancements. I’m also sure it will be heading to PC and PS4, since it wasn’t listed as a console exclusive.