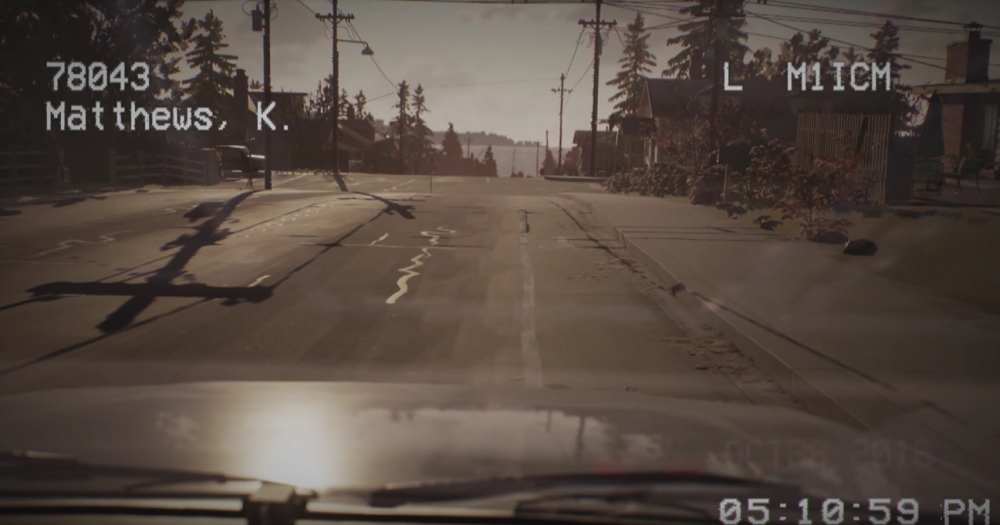 Sequel details to be unveiled soon

Square Enix has dropped a teaser trailer for the highly-anticipated Life is Strange 2, the sequel to the dramatic narrative adventure game, that took a lot of people by surprise back in 2015.

The mysterious trailer features the Dashcam footage of a young police officer as he responds to a “10-10” (which I believe is a “Fight in Progress”, but I’m not Five-O so don’t quote me on that) ultimately leading to catastrophic consequences. The one-minute preview then ends with the message “All will be revealed” and a date, August 20.

Life is Strange 2 will make its debut on PS4, PC and Xbox One when Episode One drops on September 27.