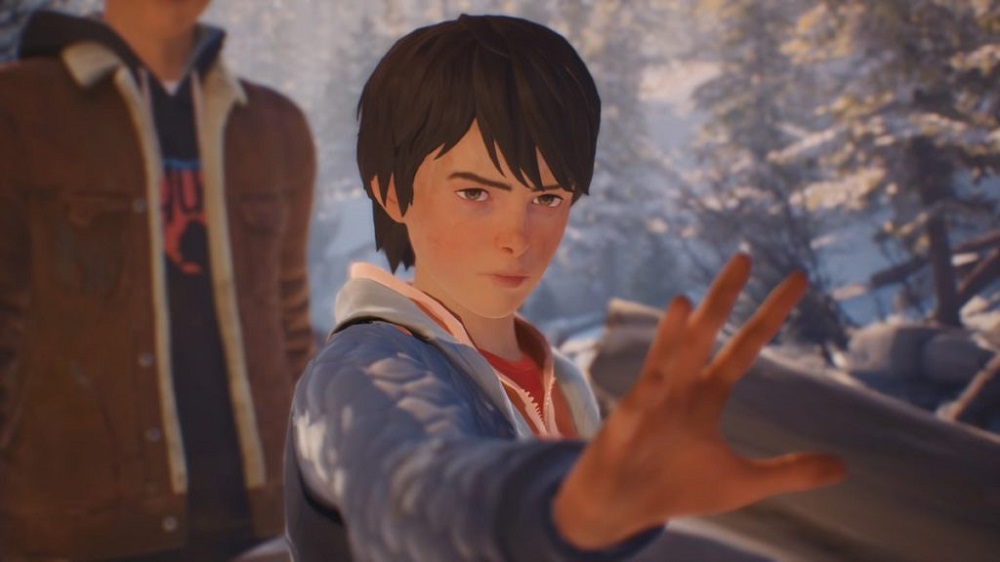 Collector’s Edition up for pre-order

Fans of Square Enix dramatic narrative adventure Life is Strange 2 might be pleased to hear that the publisher is planning a physical release for the title, which will compile all five episodes of the second season along with the prelude, The Awesome Adventures of Captain Spirit.

Life is Strange 2 tells the story of young siblings Daniel and Sean Diaz, whose lives are turned upside-down after a tragedy that takes place outside their home. Now on the run from the police, the two brothers attempt to trek from Seattle to New Mexico, while Daniel comes to terms with some frightening new abilities. The physical edition will feature the first four episodes (and Captain Spirit) on-disc, while episode five will be a digital download. Also included are a selection of fabric patches.

For dedicated LiS fans, a Collector’s Edition is available to pre-order. For around $70, the set includes the game itself, a 4×7 vinyl set of its haunting soundtrack, a 32-page art book, and vinyl figurines of the Diaz brothers, all housed in special packaging. If you’d like to pre-order this set, then take a trip over to the official Square Enix store.

Life is Strange 2 physical edition goes on sale for PS4, PC and Xbox One on December 3, 2019 in Europe, but North America will have to wait until February 4, 2020.