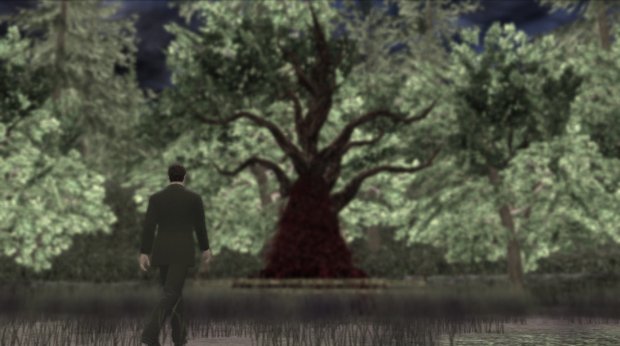 On sale now through October 27

Word has gotten out about Swery65’s cult classic Deadly Premonition in the years since Jim Sterling’s memorable review, but there are many people who wrote it off or otherwise missed out. This might help. Rising Star Games has discounted the Director’s Cut to $2.49 on Steam.

That’s 90 percent off, now through October 27. But hold on a sec. Your results may vary with this PC port as it’s known to have technical issues, at least for some players. There are reports of low frame rates and, worse yet, crashes and failures to start. Keep that in mind.

If you aren’t willing to risk it, playing on Xbox 360 or PlayStation 3 remains an option. You just need to get far enough in to look past the rough edges and you’ll find an unforgettable game.

Back in 2010, this scene — this table — pushed me into trying Deadly Premonition.

And this scene is a classic, too.