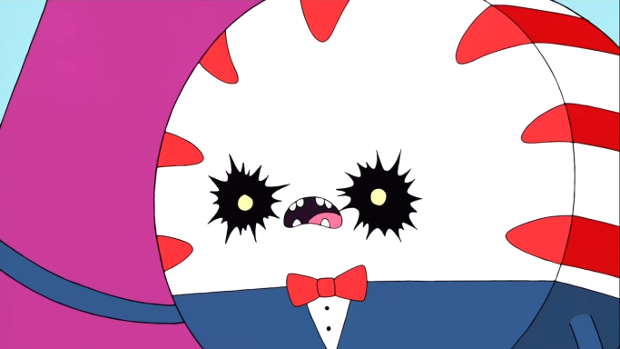 In less than three years

Floating placidly in our oceans, far out of sight and out of mind, are near-invisible islands of trash. Plastics and chemical sludge metastasizing. One day, Skylanders toys will float out to the Great Pacific Garbage Patch.

Maybe those toys, imbued with digital souls, will be the final catalyst. The 175 million Sylanders sold will meld, transformed by the broken down plastics and chemical waste, and the imprinted consciousness of 175 million Skylanders will unify into a singular, psychosis filled creature. 175 million separate voices will ring in its head and the beast will be unbound. Violent.

The Skylanders series has existed for less than three years, but in its 27 months is has made over $2 billion at retail. It’s the fastest third party property to reach $2 billion. Let’s say that one more time: two billion dollars.

175 million plastic toys have been sold. In 2013, it was the top-selling action figure line in the world. It outsold the next three combined. In 2013 it was also the third best selling videogame franchise in the US and Europe.

There’s a new Skylanders coming in October with a new set of toys.

Activision says it owes this success to, “disruptive innovation.” Ah, “disruptive.” A current favorite in the technology sector because it lets well paid goofs making apps fancy themselves radical world-changers. There is nothing innovative about selling a colorful, endless line of toys to children. It’s been happening for decades and it has always been successful.  There is nothing innovative or disruptive about unfettered capitalism — it’s just had its platform extended. The only thing disrupted are parents’ bank accounts.