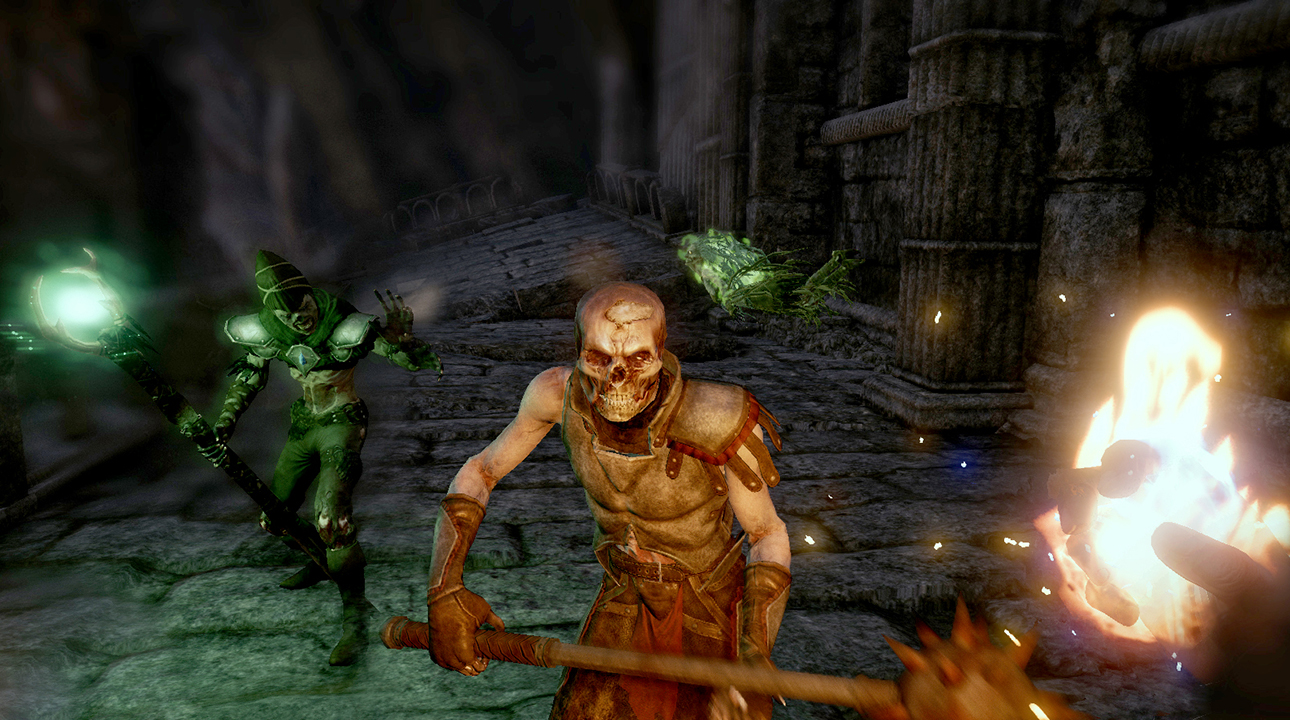 Due to a current bundle deal

The magic-based action-RPG Lichdom: Battlemage has been out for nearly two years on PC, but it is finally making its way to both the PS4 and Xbox One this week for $49.99. Meanwhile, you can currently snag the PC version for $1.99 via Bundle Stars, though the regular asking price on Steam is $39.99.

Seems like a weird decision to have the console port of your game cost more than the surely graphically superior PC version, even if it is a bit old, and to release it when your PC version costs less than an order of large fries at a fast food restaurant.

But what do I know, I just write words.