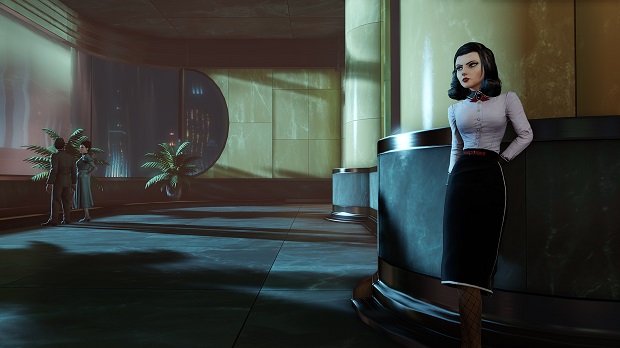 Irrational head responds to criticisms over Burial at Sea’s length

In his review of BioShock Infinite’s first DLC, Chris Carter says that Burial at Sea lasts “a solid hour or so, and you can tack on another hour or two… if you want to explore everything.” For a first episode, that seems fairly reasonable but of course some folks aren’t happy. Speaking to Eurogamer, Irrational Games head Ken Levine defended the length of the episode.

“If you zip through it then it’s not a hugely long experience,” Ken explains, “but if you dig deep it’s probably three hours plus, if you really dig deep. But it’s not the longest thing in the world.” He points out that the easier option would have been to set the game in Columbia and simply re-use assets from the main game. In Chris’s review, he noted the return to Rapture and the noir setting counted for little when actually playing the game, sans the conclusion, which is a shame as I really liked what the setup shown in the trailer.

Of course there’s still a battle to convince a lot of people, that the length of a game doesn’t necessarily correlate to its quality. In recent years, I’ve started to really enjoy fairly short, self-contained games, so the idea of exploring Rapture again even for just a few short hours, is appealing. “I’m very respective of people’s time and money,” Ken says. “…I don’t read people’s household budgets and I can’t tell them what they should buy. We chose quality over quantity.”