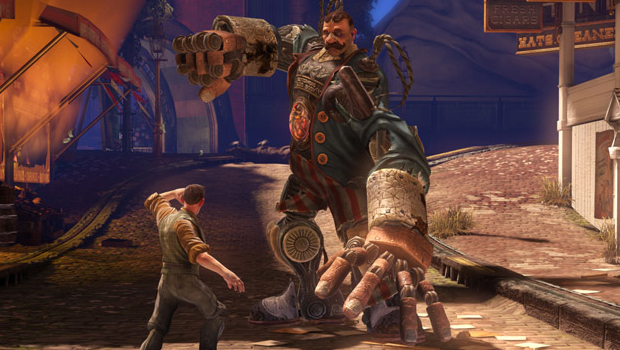 Irrational Games creative director Ken Levine, who seems to look increasingly like Charlie Day with every passing week, voiced his concern to Develop over the games industry’s habit of looking up to Hollywood.

“I think there’s a sense in the entertainment fields that videogames are seen as the junior varsity. There’s this feeling of ‘oh one day you can come up to our league,'” he said. “Guillermo del Toro — who by the way is an amazing film director — recently signed a deal with THQ to make videogames. And I’m thinking … he’s never made a videogame.”

“Maybe he’s got a genius for it. But games are really, really hard to make well. In our industry there’s too many people star-struck of the movie world, jumping into deals with some big movie director just because they’re big film directors,” he continued.

“Leaving enough out, making it work as an interactive piece, that’s the designer’s real challenge.”