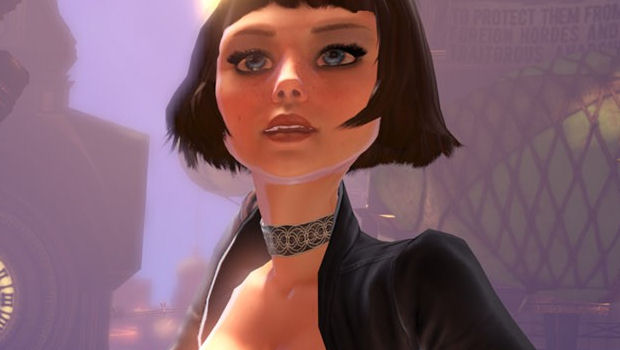 BioShock mastermind Ken Levine has no plans to put PlayStation Move in BioShock Infinite, no matter how much corporate pressure there may be. His reason? Cramming in the waggle would “cheat” his fans.

“I’d never want to throw in Move support just because it’s going to make some first party happy or because some marketing department wants it on the box because, at the end of the day, gamers know,” he explained. “If you don’t have anything special to say about that control device gamers are going to know.

“3D is a little bit different … it’s something I’d be more open to. I’m not saying whether we’re doing that or not but it’s sort of a passive integration. Unlike movies, you don’t just shoot it differently. Games are 3D. But I think if you’re going to get out, front and centre on something, you have to be able to say you’re doing something special with it. Especially with a control device. Do you want to play BioShock and it’s like, ‘okay, do you want to harvest or save Little Sister? Waggle left to harvest, waggle right to save!’ You can have Move support on your box but people are going to know you’re cheating them.”

I don’t see how it “cheats” anybody to throw in a Move option. It’s a controller that’s more expensive than it deserves to be, and consumers have very few uses for it. If anything, it at least gives people some extra justification for owning the thing. I don’t get how an optional control scheme would negatively impact anything. Am I missing something?