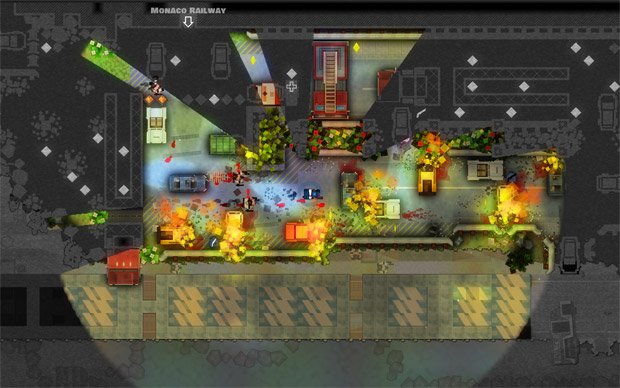 Pocketwatch Games has introduced The Mole’s Workshop for Monaco: What’s Yours Is Mine on PC and Mac. Powered by Steam Workshop, this feature will allow players to craft their own levels/missions with “all the tools used to build the actual game.” The Workshop had previously been in beta, so there’s already a library of user-made levels begging to be played.

And speaking of Monaco for Mac, why yes, that version is now available. Those who bought the game on Steam for PC already will get the newly-released Mac port for free. If you’ve got company over for the Fourth of July, why not spend some time pulling off heists?

Here’s a quick overview of the editor by Monaco level designer Andy Nguyen: