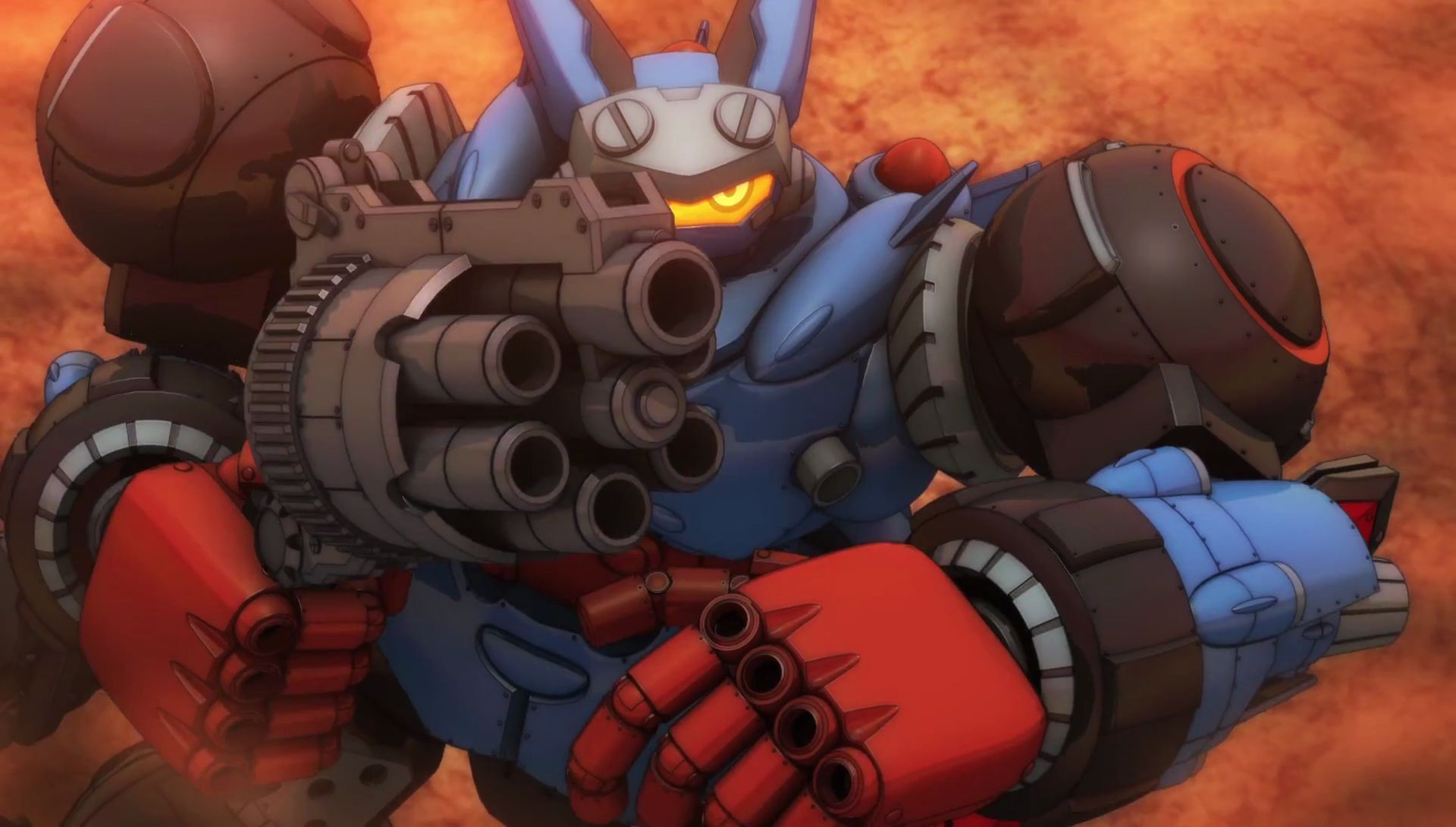 …can it be though

We learned about the existence of Megaton Musashi earlier this year, and (godspeed) Level-5 is making it yet another “cross-media” project. Translation: it’s also getting a ton of non-game things like toys and an anime. You know, the things that Comcept wanted to do with Mighty No. 9 but never did, and oddly could do now that they were purchased by Level-5 recently. But enough about Mighty No. 9.

Megaton Musashi is set to make a splash at Jump Fiesta 2019, which is actually in 2018 and will run from December 21-23. The gist is that it will be a “combination of classic robot stories and school mysteries,” which actually sounds pretty great. Interestingly enough the cross-media project is going to be a bit different this time, spanning several points of view rather than re-telling the same story. Bandai already has a toy contract in place.