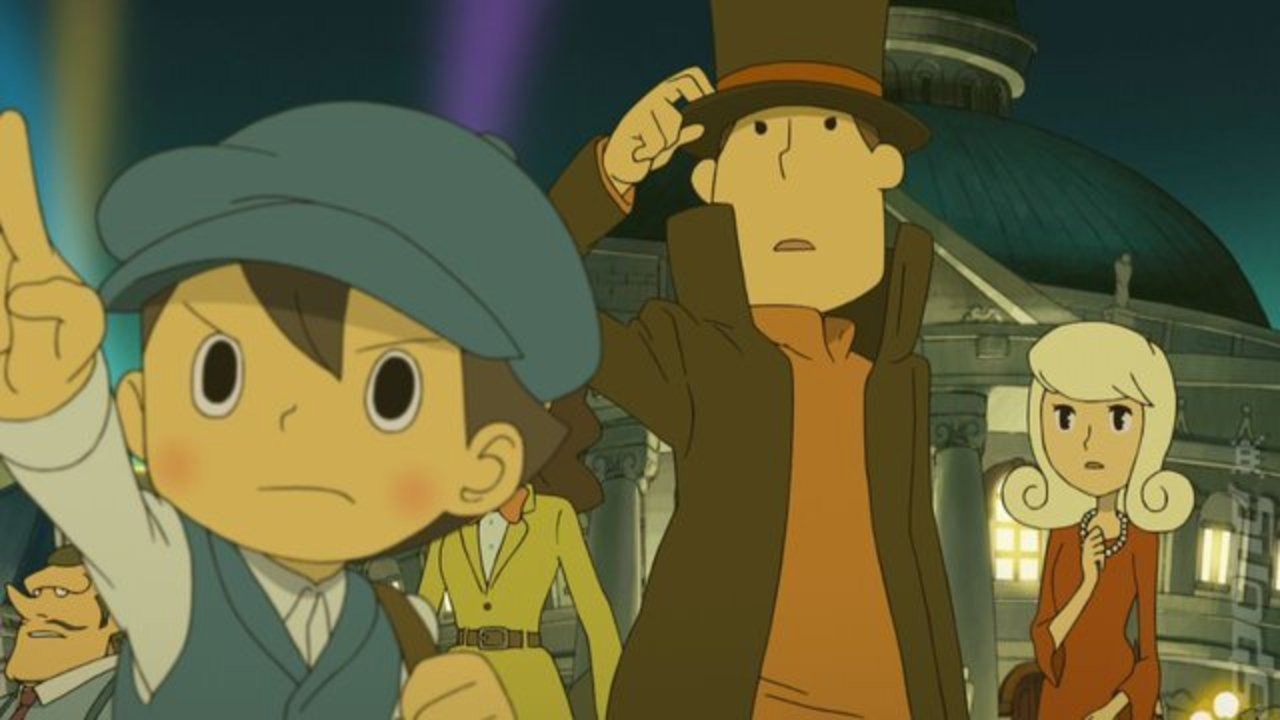 Level-5 has been quiet stateside in 2017. Earlier this year we got Layton’s Mystery Journey: Katrielle and the Millionaires’ Conspiracy on mobile and it will launch on the 3DS in North America next week. Other than the recent release of Yo-Kai Watch 2: Psychic Specters — which I’m sure Chris Carter has already 100%ed — there hasn’t been too much from them out west. That’s going to change in 2018.

In addition to the nearing launch of Ni no Kuni II: Revenant Kingdom, it’s been confirmed Level-5 will be releasing a new Professor Layton game in 2018. In an interview with License! Global magazine, Level-5 executive Simon Waldren confirmed a new title in the franchise will release late next summer. Platforms were not specified in the interview though my guess is another 3DS/mobile title.