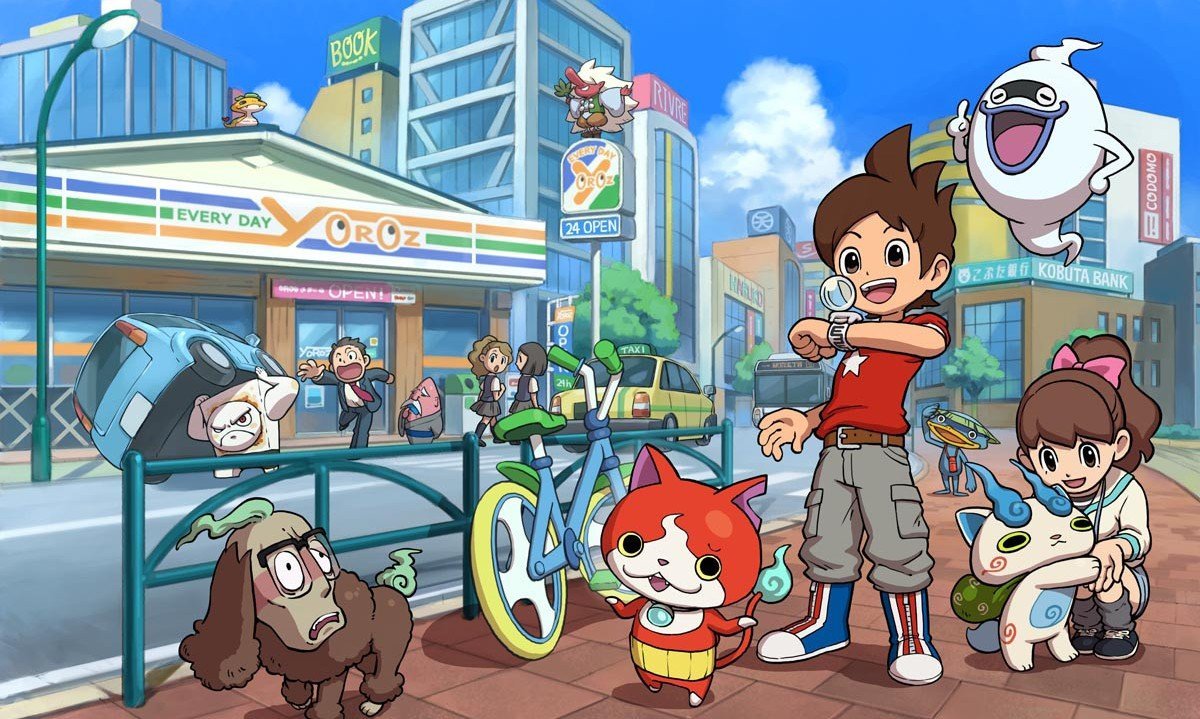 With a ‘major title’

Level-5, the company known for hits like Professor Layton and Yo-Kai Watch, is turning 20 next year. In October of 2018 to be exact, and its CEO, Akihiro Hino has something planned to celebrate. While we’re not exactly sure what that is, he did hint drop that it’s going to be a ‘major title.’

We do know that Level-5 is currently developing titles for the Switch, and that they’re working on a Layton, game, which could tell us all we have to know indirectly right there. Also remember that Inafune’s Comcept was taken in by Level-5, so they could be toiling away at something too to make up for Mighty No. 9.

Given Level-5’s stable there’s a lot of potential things to consider here, but we’ll know more in 2018.