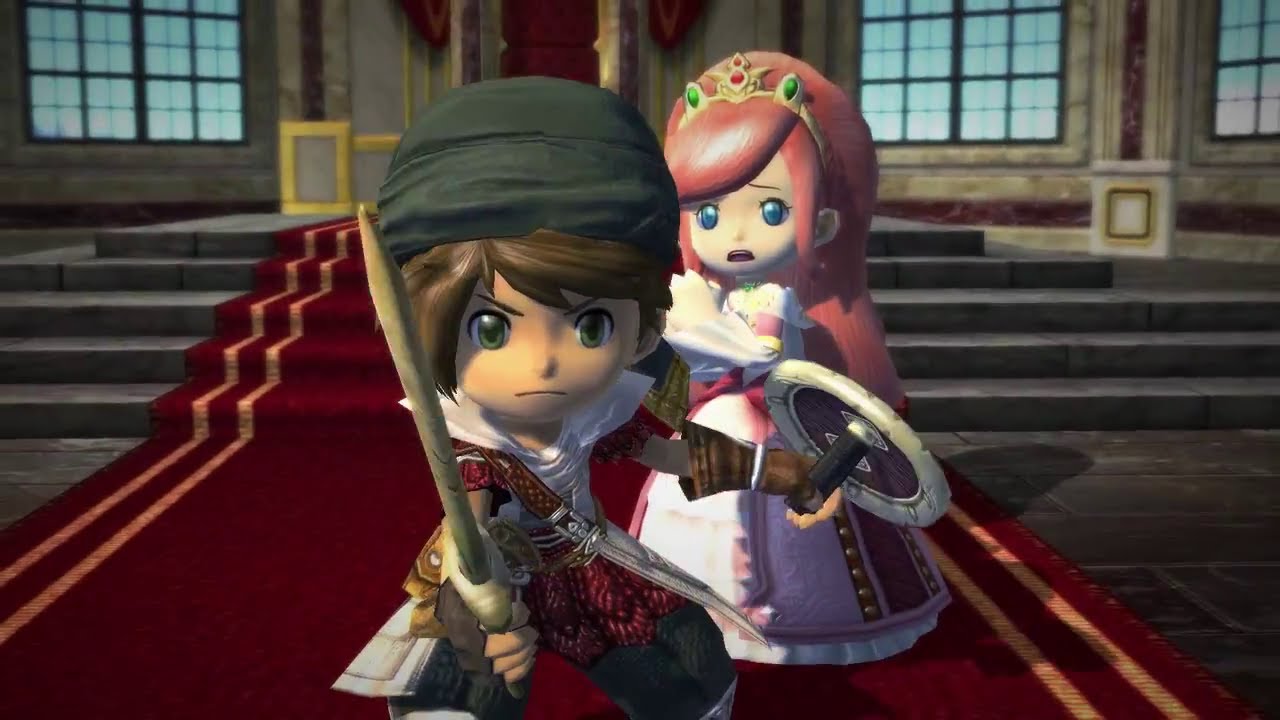 More IPs still on the way

Following the mobile RPG’s reveal in 2013, Level-5 had some trouble getting the project off the ground. Unfortunately, the studio never managed to make good on its promises regarding eventual releases on PlayStation 4, Xbox One, PlayStation Vita, Wii U, and PlayStation 3.