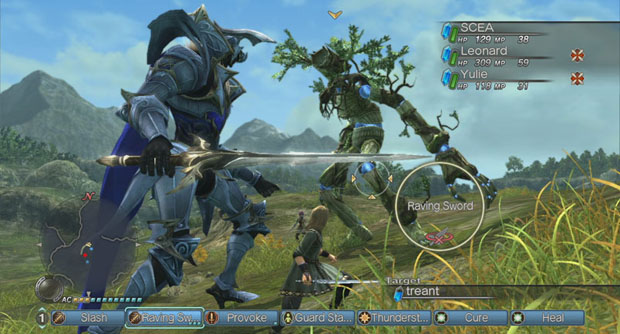 Ah, Level 5. I like those guys. I’d like them to make more games. Less portable ones would be nice. Oh, and U.S. releases would be fantastic. You know. Just whatever. If you’re listening.

They are working on some Wii and PlayStation 3 games, though. Akihiro Hino, Level 5’s president, said that his company has some PS3 and Wii titles in development at a company meeting. Of course, no names of titles were given. We’ll have to wait until later this year. Maybe they’ll have something at the 2010 Tokyo Game Show to put in their inexplicably large show floor booth.

We know that a sequel to White Knight Chronicles is coming to the PS3. Other than that, it’s anyone’s guess.

Speaking of White Knight Chronicles, I’m currently playing it for a Destructoid review. I didn’t love it at first, but it has grown on me. Nothing fancy, but I’m enjoying it. Look for our review soon.