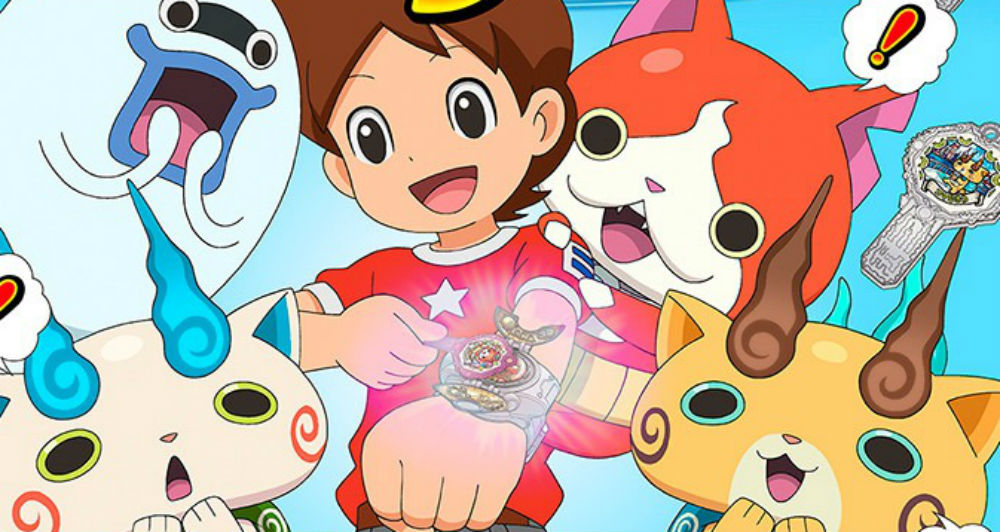 I’ve talked at length recently about how important Yo-Kai Watch 4 is for the franchise, and this week during their annual Yo-Kai Watch event, Level-5 seemed to stress the same thing while sharing plans for where the series is going in the future.

As for the anime portion, it seems as if Shadowside (the darker-tinted TV series that took over after the more lighthearted and great original) is done. Now Level-5 will focus on a third anime project that’s more like the original (complete with Keita/Nate’s full return) with even more of a comedic focus. This is all happening alongside of Yo-Kai Watch Jam, which will branch out into other genres as well as kick off a new film called Yo-kai Academy: Can a Cat Become a Hero?, which is about students who can fuse with spirits.

All of this seems like an attempt to soft reboot the series back to its roots following the attempt to garner an older audience. While Level-5 stops short of calling the Shadowside initiative underwhelming, it does re-iterate that the series was always aimed at all-ages rather than just kids.

While the characters look cute on paper, the original show (and games occasionally) does dig into some deep topics like death, family trauma and even alcohol/substance abuse. I most definitely agree with the “all ages” sentiment and I hope this new pivot keeps the series going for a long while.

In the meantime Japan will get the latest game in the series, Yo-Kai watch 4: Looking up at the Same Sky on June 6. You can watch the new trailer below. It looks fantastic and if Level-5 plays their cards right, it could revitalize the series worldwide: not just in Japan.