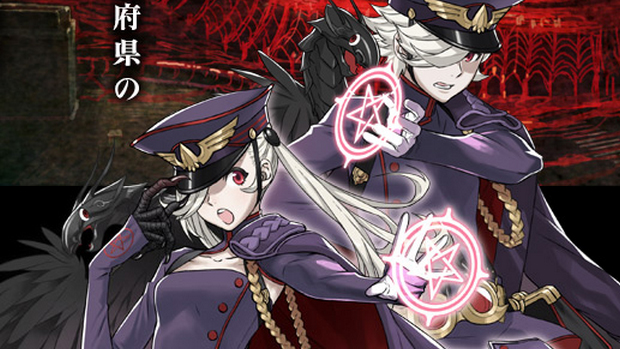 Ni no Kuni studio Level-5 is developing a set of three role-playing games for mobile platforms, Weekly Famitsu reports. Part of the company’s 15th anniversary celebrations, the trio of titles features a few high profile names alongside some diverse concepts.

Wonder Flick is a loot-based role-player directed by Level-5 boss Akihiro Hino and featuring a soundtrack by legendary Final Fantasy composer Nobuo Uematsu. There’s also Majin Station, a railway sim boasting artwork from Yusuke Kozaki of Fire Emblem: Awakening fame. Finally, Chikyu Kaimetsu teki B-kyu Kanojo is a more traditional RPG set in a post-apocalyptic world where most of the men have died off, leaving behind a wasteland full of beautiful female mercenaries. Because of course.

All three games will be coming to iOS and Android devices later this year.