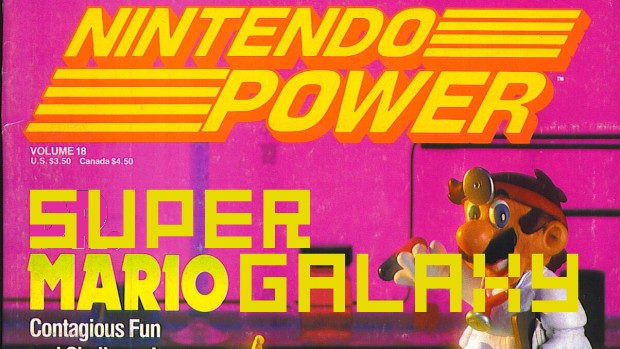 I think that any person of a certain age knows it to be a fact that Nintendo Power once had magical powers. The magazine today does not have these powers, it’s just a magazine, but back then it was an amazing doorway into the greatest thing in the world. However, it also had another power; the power to predict the future.

In December of 1991 a (theoretically) young man named Jimmy Peterford wrote a letter into Nintendo Power describing his dream system. You can clearly see this letter above. Along with requesting the almighty power of over 28 million colors and a whopping 512 bits he proclaims that his dream system will play Super Mario Galaxy! The kid had been to the future, seen the Wii game, become terribly confused about technological advances, gone back in time and told us all about it. AMAZING!

In an actual interesting twist that isn’t just a random coincidence, Jimmy shows just how long people have been thinking about a single platform for all videogames. It’s interesting to note that even a child from 1991 had dreams of a single platform world where he could play any game without owning multiple systems. One day your dream will come, Jimmy. One day.