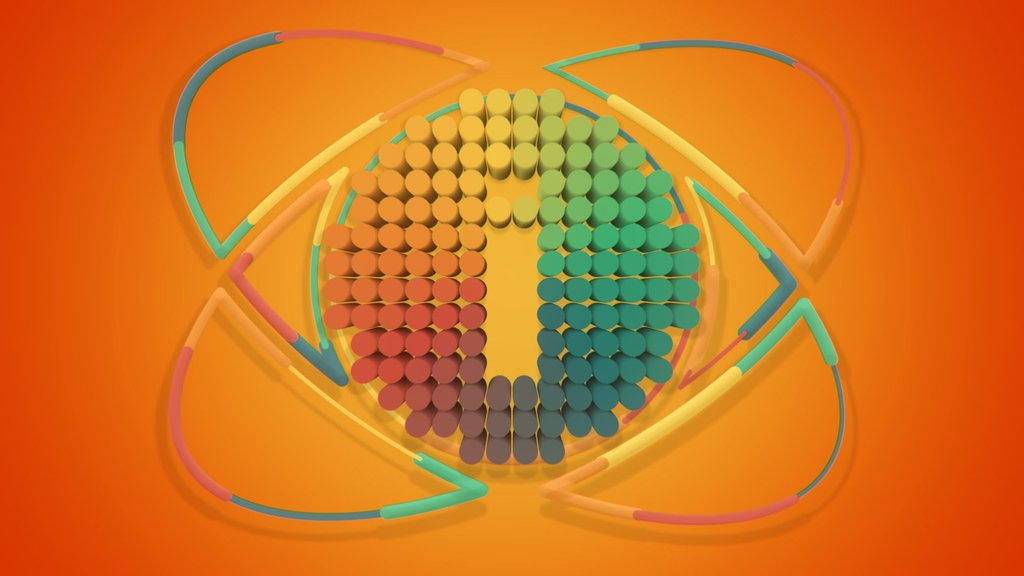 The video game industry isn’t done handing out awards for last year’s titles. There are a pair of ceremonies happening tonight in San Francisco, one right after the other. First up, it’s the Independent Games Festival Awards, hosted by Capybara’s Nathan Vella and starting at 6:30pm Pacific, and then we’ll roll right into the Game Developers Choice Awards with Funomena’s Robin Hunicke.

Those two links point to the nominee lists, but you can also find nice video summaries of the IGF and GDC Awards finalists here and here, respectively. It’s nice to put faces to these titles.

You can watch the festivities here. Let’s get wild in the comments, 2015 Game Awards style.

I had to go onto Twitch to pull this embed code, and the people in the chat room, pre-stream, were having some real strange conversations. Lots of hot takes on Undertale.