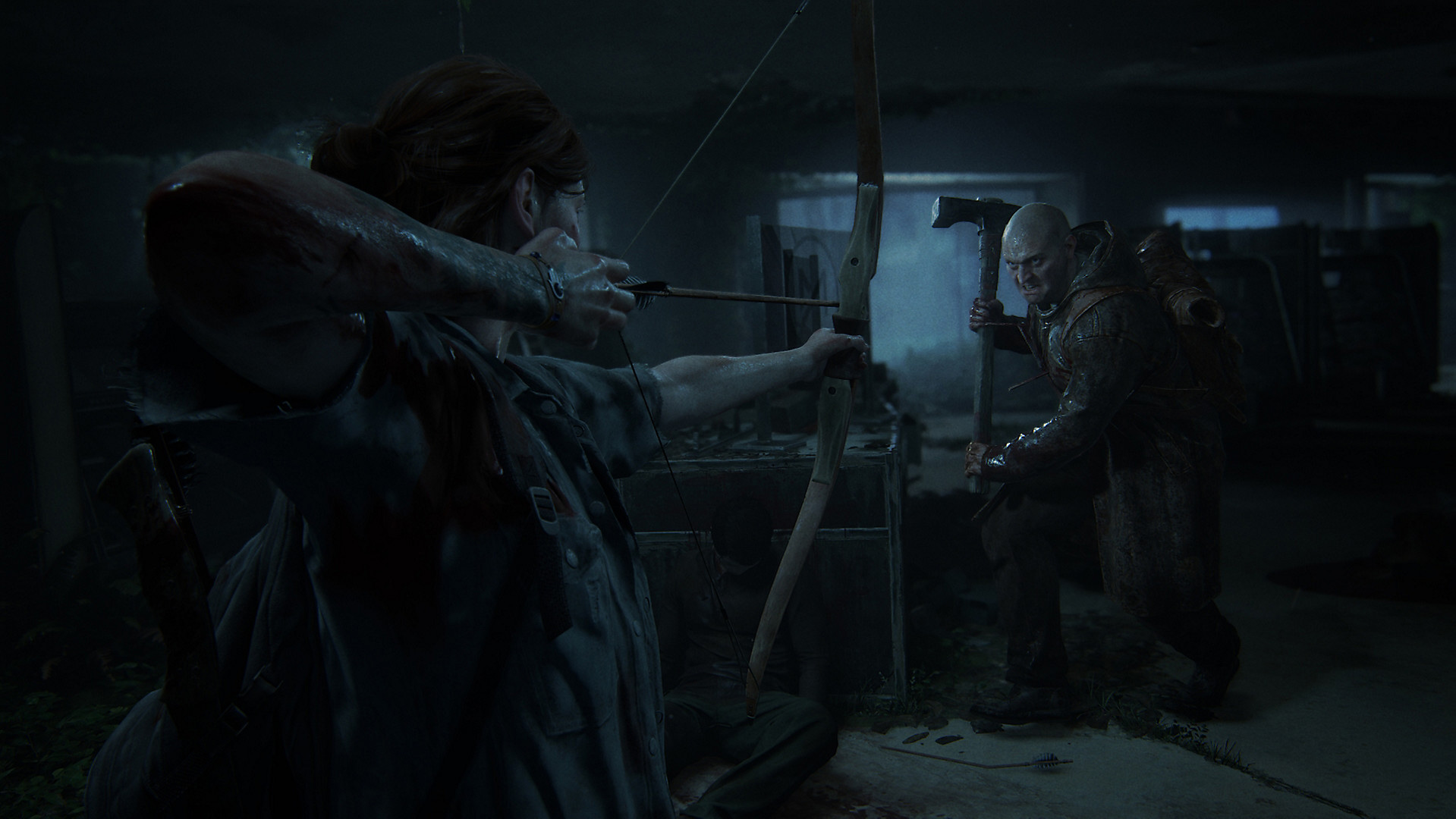 Nintendo has its Direct presentations. Xbox has Inside Xbox. Now Sony is about to try its hand at an every-so-often news showcase. It’s time to tune in for the first episode of State of Play, a streaming event from PlayStation covering “a host of announcements and updates” on PS4 and PSVR games.

We generally don’t know what caliber of news to expect from the stream, but the fact that this is the debut episode of State of Play has me thinking Sony will want to put its best foot forward. A couple of cool VR projects, a major DLC release, maybe a flashy reveal — that’s kinda what I’m thinking.

Filed under... #live stream#State of Play