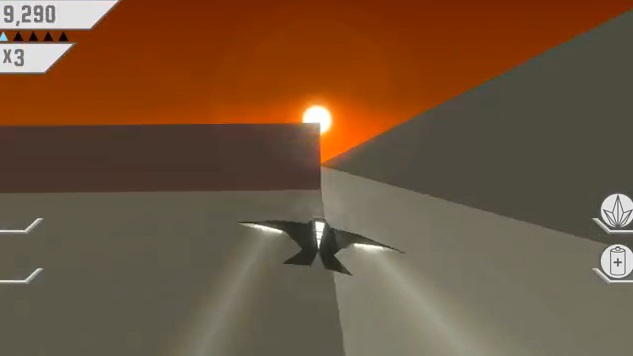 Are indies screwed without Steam?

Flippfly’s Race the Sun is a humble indie game that actually looks (and plays) pretty great. It just has one major problem — it’s not on Steam. Developer Aaron San Filippo has been surprisingly transparent about what it means to be an indie developer and not launch on Steam, stating that not launching on a major distribution platform is “asking for trouble.”

Aaron goes through stats like website hits (currently the only place to buy the game), reviews, media coverage, and even sales. So what’s the issue? Well, Aaron notes that the “I’ll buy it on Steam” mentality is partially to blame, but the fact that they shoehorned themselves into the “endless runner” genre (when the game is actually much more than that) also hurt them.

Heck, they even got rejected by Indiecade because “the endless runner genre fits iOS and Android better.” Flippfly isn’t giving up however, as they still want to make a good game that doesn’t abuse the free-to-play scheme, which is admirable given the amount of abuse going on in that space.

Aaron concludes that unless you’re Minecraft, launching your game solely through your own site is a bad idea. So if you think Race the Sun looks like something you’d want to play, head over to its Steam Greenlight page and give it a vote.

Race The Sun, A Month After Launch: Losing Steam [Flippfly]

Filed under... #Race the Sun