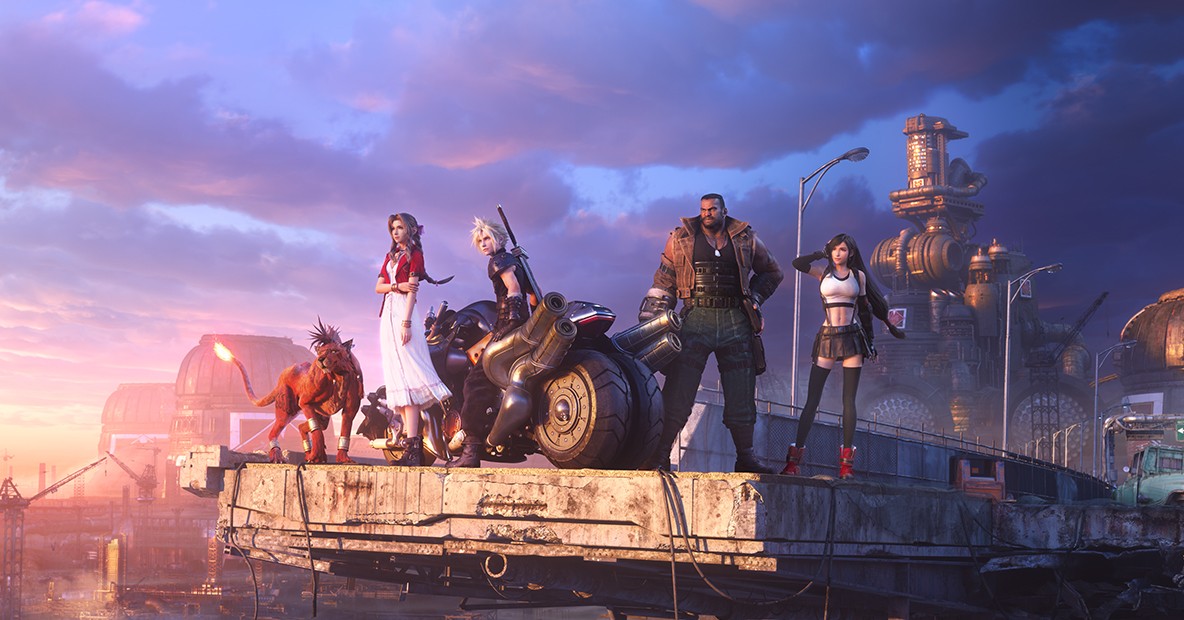 The time has come: Final Fantasy VII Remake, which was announced eons ago, is actually coming out. It’s true, I finished it!

Naturally with a release as monumental as this, people have questions. How long is it? Does it really feel like a full game?

Now, and this is important to note: like all my review work, I didn’t “rush” through it (you would have gotten a review in progress instead in that case). I painstakingly completed every sidequest in the game before finishing it, and took my time to explore every nook and cranny of the world so I didn’t miss key items. No cutscenes were skipped. There was very little I missed in terms of substantial material: I squeezed around five more hours in afterward and was satisfied.

My playthroughs of the original Final Fantasy VII range from 40-50 hours, so this isn’t too far off. At this time I can’t talk about anything story related as it pertains to the last chapter and beyond (even in very vague terms that wouldn’t even require a spoiler warning): that’ll come at launch. And you’ll get a few warnings just in case! I just figured a lot of people are dying to know how long Remake is considering how guarded Square Enix has been about how full this first entry is (or refraining from calling it a first entry at all).