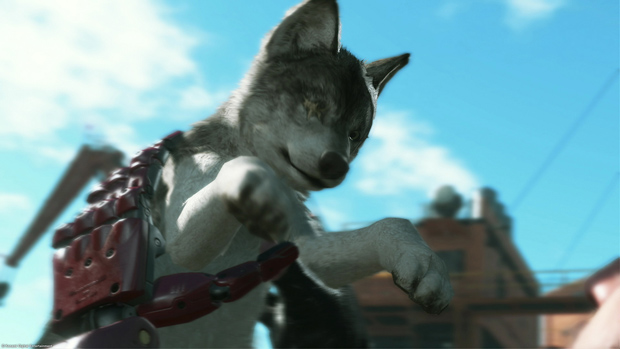 The news is attached to an IGN video that was supposed to go up tomorrow, but NeoGAF found a working URL for the it earlier today. NeoGAF sees all, and the file has since been spread around.