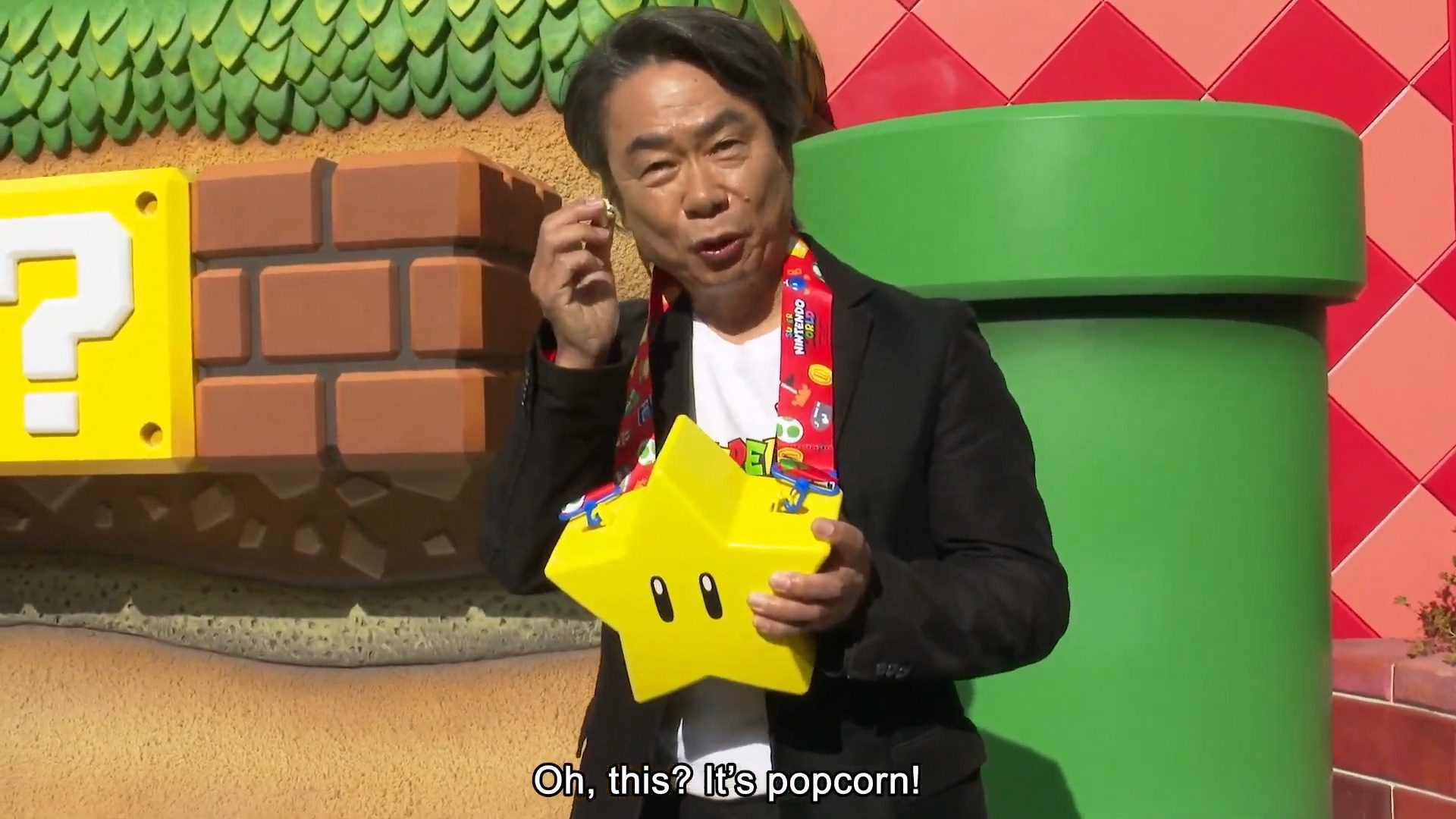 Today’s big boy Nintendo Direct is moments away from starting, and it’s been so long, I almost forgot what this feels like. Almost. After months of tireless speculation, it’s time to hang out and watch.

Nintendo promised it would beam around 50 minutes of video game announcements and trailers into our brains. If you want to watch along and react live, the show starts at 2:00 pm Pacific. Let’s go!

[Update: That was a marathon of a Nintendo Direct. We’ve recapped the announcements here.]