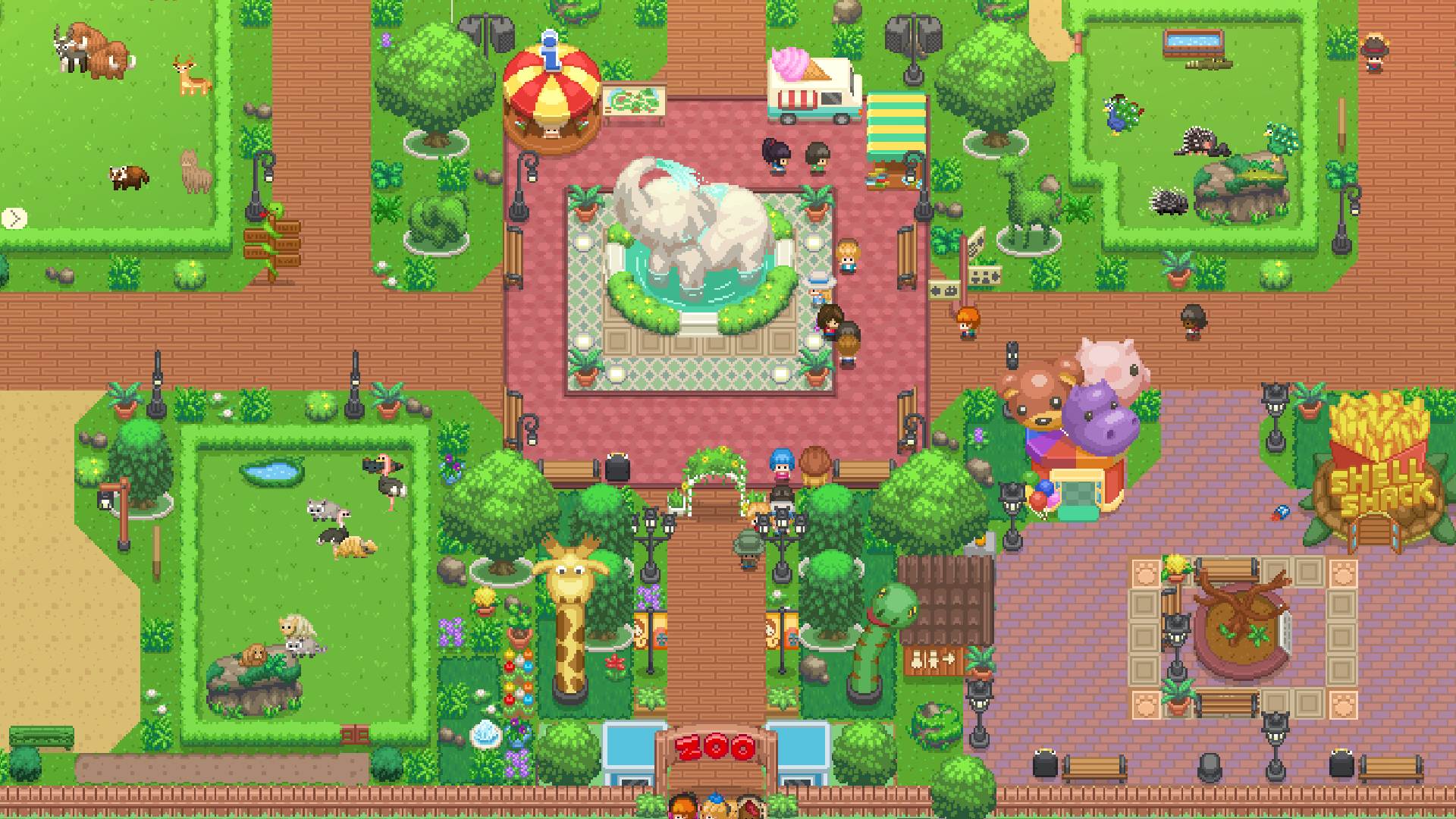 Today, publisher No More Robots and developer Springloaded Games announced Let’s Build a Zoo, a new management game all about maintaining a zoo. But while it looks cute as heck, there’s a shadier side to this whole thing should you choose to peel back the veneer.

Let’s Build a Zoo puts you in the manager’s seat of an animal sanctuary, creating enclosures and filling them with animals. It’s not quite as simple as simply building a panda pen and placing some bears in there(s), though. There’s also genetic splicing.

That’s right, we’re going full-on Jurassic Park with this. Using futuristic tools, Let’s Build a Zoo will let you fuse together any two animals, with over 300,000 combinations possible. No More Robots’ Mike Rose shared a few examples, like the “Crocoduck” and “Owlybara” on Twitter. Magnificent.

4. Splice any animal with any other animal, with over 300,000 combinations available! pic.twitter.com/hIsHLXxAx1

Is rampant gene-splicing not enough chaos? Then engage in black market trading, where you can buy and sell rare animals. You can work your staff to the bone and “essentially turn your zoo into a meat factory,” according to a press release sent out today. Yeesh.

Does the sudden turn from cutesy zoo manager to potentially playing god for profit creep me out? Absolutely. Am I still very much intrigued by the possibilities? Oh yes, yes I am. Let’s Build a Zoo will be coming out this summer, with a closed PC beta happening sometime soon.