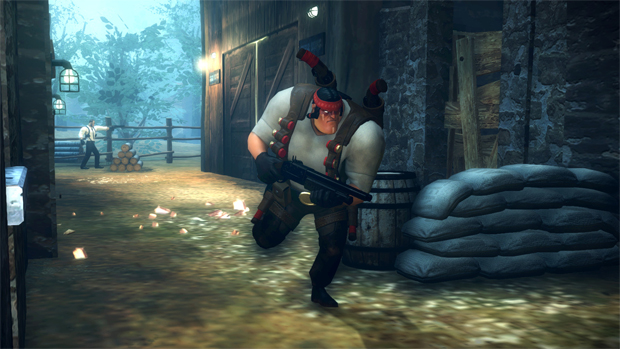 Lethal Tactics has recently popped up onto Steam’s Early Access program and will immediately look familiar to anyone who has played the brilliant Frozen Synapse. The gameplay is, at its core, the same: click to assign orders to various units, then both sides execute their orders at the same time. Lethal Tactics adds on destructible walls and a cartoony visual style.

There’s not much currently in the game for people playing solo, except for a Skirmish mode against an AI opponent. Multiplayer has one mode and three maps, which is decent for a game entering Early Access. The population is currently pretty low, but luckily buying a copy of the game gives players an extra copy to gift to a friend! My first match against a friend is in the video above, and I totally kicked his booty.

If you enjoy tactics games like Frozen Synpase and want to invest in another, Lethal Tactics is easily worth it, even in its Early Access phase. So long as you have someone to give your extra copy to that is.