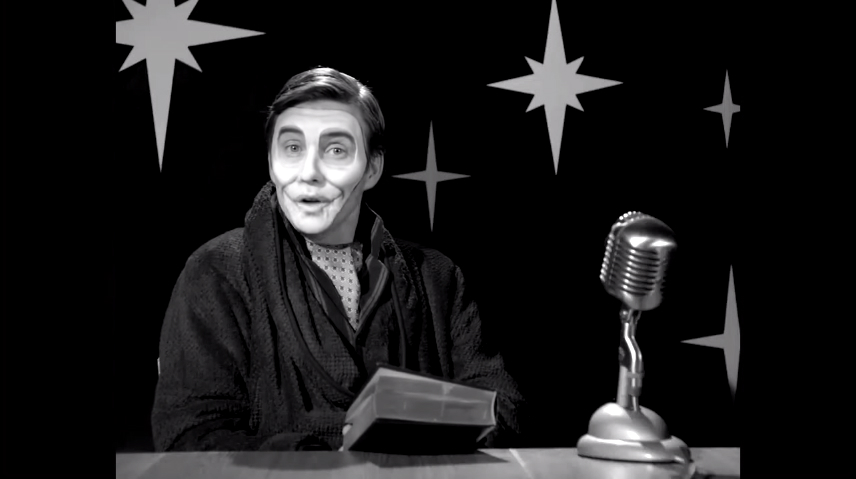 It’s getting late. Have you applied the minty paste to the exposed part of your skeleton? If so, let good old Uncle Jack read you a bedtime story. It will be fun! You won’t have nightmares. Probably.

One of the neat things about We Happy Few is the inclusion of the live action recording of the fictional television icon Uncle Jack. In the dystopian world, his broadcasts play in real time and can be viewed on any of the many screens around town. He’s probably very charming for those hopped up on Joy, but he comes off as unsettling to any party poopers like the protagonist.

Developer Compulsion Games has recorded 32 episodes like the one above, and it has set a few stretch goals for bonus episodes. The Kickstarter campaign for We Happy Few is looking solid; it currently has about 93% pledged of its roughly $200,000 goal with a week left in the run. It won’t be setting any records, but it should make its base funding goal without much trouble.