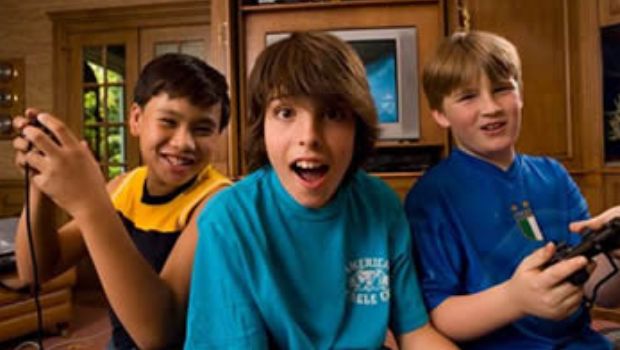 I was still a fresh-faced Destructoid editor when this video first made its wondrous appearance on the Internet. It has, however, stuck in my memory, and it’s time you all remembered it along with me.

Long before there ever was a Justin Bieber, there was Black Out Band, with the classic song “Video Games” (YAHURR). Very much the Bob Dylan of his generation, leader singer Hunter wowed crowd and silenced critics with his amazing voice and sleeveless shirts. And who could forget Matthew and Tug, who also did something in the band?

Their website hasn’t been touched since 2007, but I like to think the Black Out boys are still rockin’ out, in our hearts, if not in reality.