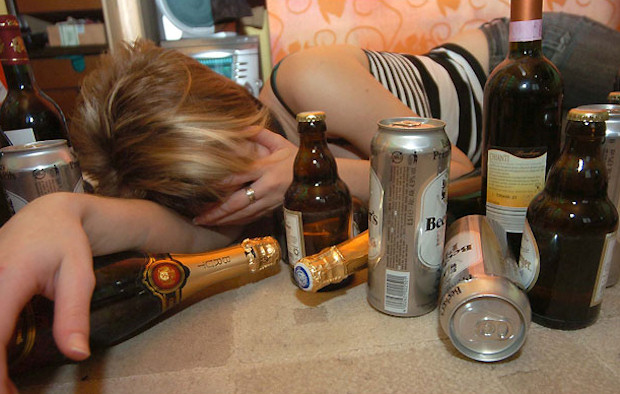 Evil publisher Activision may have whacked an RRP of £55 on Modern Warfare 2, but that hasn’t stopped British supermarkets from engaging in brutal price combat as they attempt to undercut each other while selling the biggest game of the year. Some of the prices are absolutely insane.

ASDA will be selling the game for £32, while Sainsbury’s has managed the ridiculous price of £26! Tesco has the “cheapest” price of £25, but it only costs that much if you buy Modern Warfare 2 in conjunction with another chart title. At any rate, if you’re looking for the best deals around, it seems your local grocery store has the answer.

Supermarkets in the UK are becoming the best place to buy videogames, due to their willingness to sell at a huge loss just to get ahead of the competition. It probably won’t have good long-term effects for the market, but hey, enjoy it while you can!