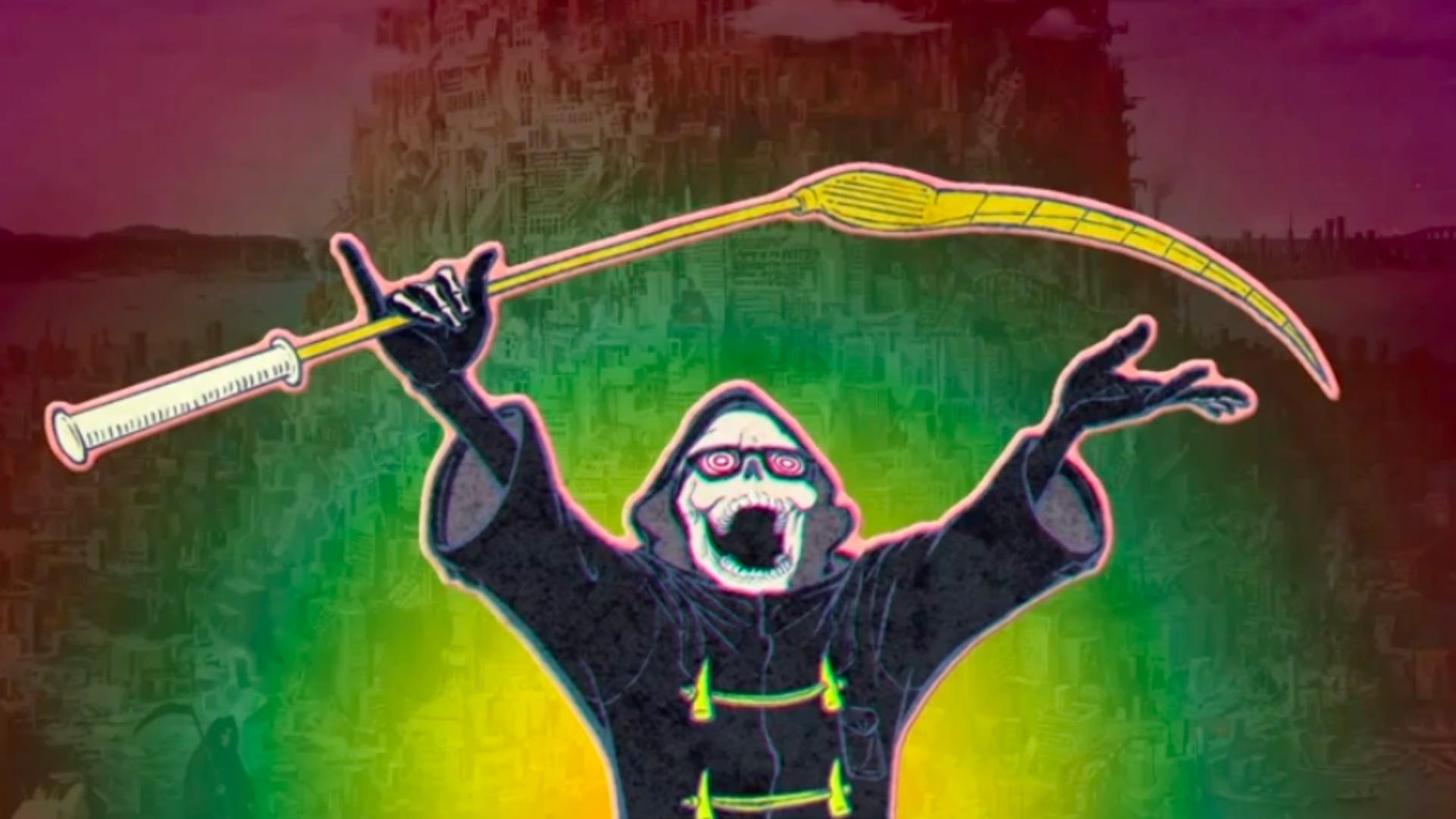 Announced only last month, Let it Die’s PC port will be ready for download on September 26, 2018. The Steam page is currently available if you’d like to wishlist the game. As is common with most PC ports, the game will be supporting higher framerates and “ultra high” resolutions. There will also be support for multiple languages including Simplified and Traditional Chinese characters.

Having not played the game myself, I’ve heard mixed things about the end result. Apparently, it is a decent little time sink for roughly 10 hours, but the free-to-play aspects then rear their ugly heads and put a damper on the fun. For the low price of nothing and with it being on PC, I may just have to give it a go.