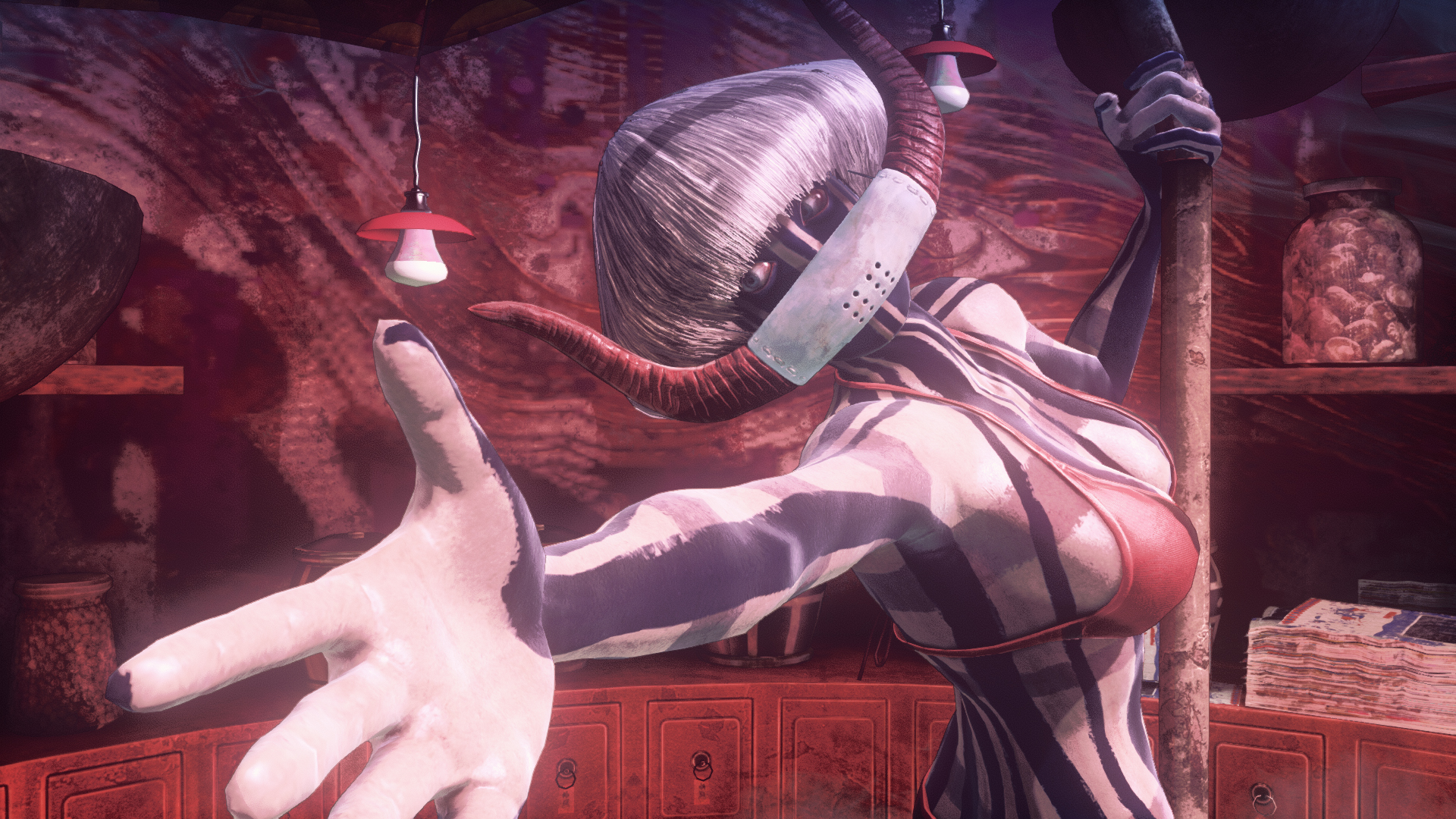 Some sort of event is coming

Uncle Death just climbed past yet another milestone, as Suda51 and Grasshopper Manufacture’s Let it Die hit six million downloads. What sort of gift will Uncle Death receive? A gold-plated skateboard? A scythe decorated with six diamonds?

“To be determined” is the most succinct answer. Grasshopper Manufacture seems a bit caught by surprise, and without any kind of blowout bash ready to go. The developer says “To celebrate the momentous occasion, there will be an in-game event to be announced at a later date.” An announcement of an announcement is hardly an inspiring celebration.

Let it Die launched in 2016 as a free-to-play PS4 game. It managed approximately four million downloads before being ported to PC in late 2018. With the two versions at a combined six million downloads, there’s still a small-yet-dedicated group of people ascending the tower. They’ll get something at some point in the future.