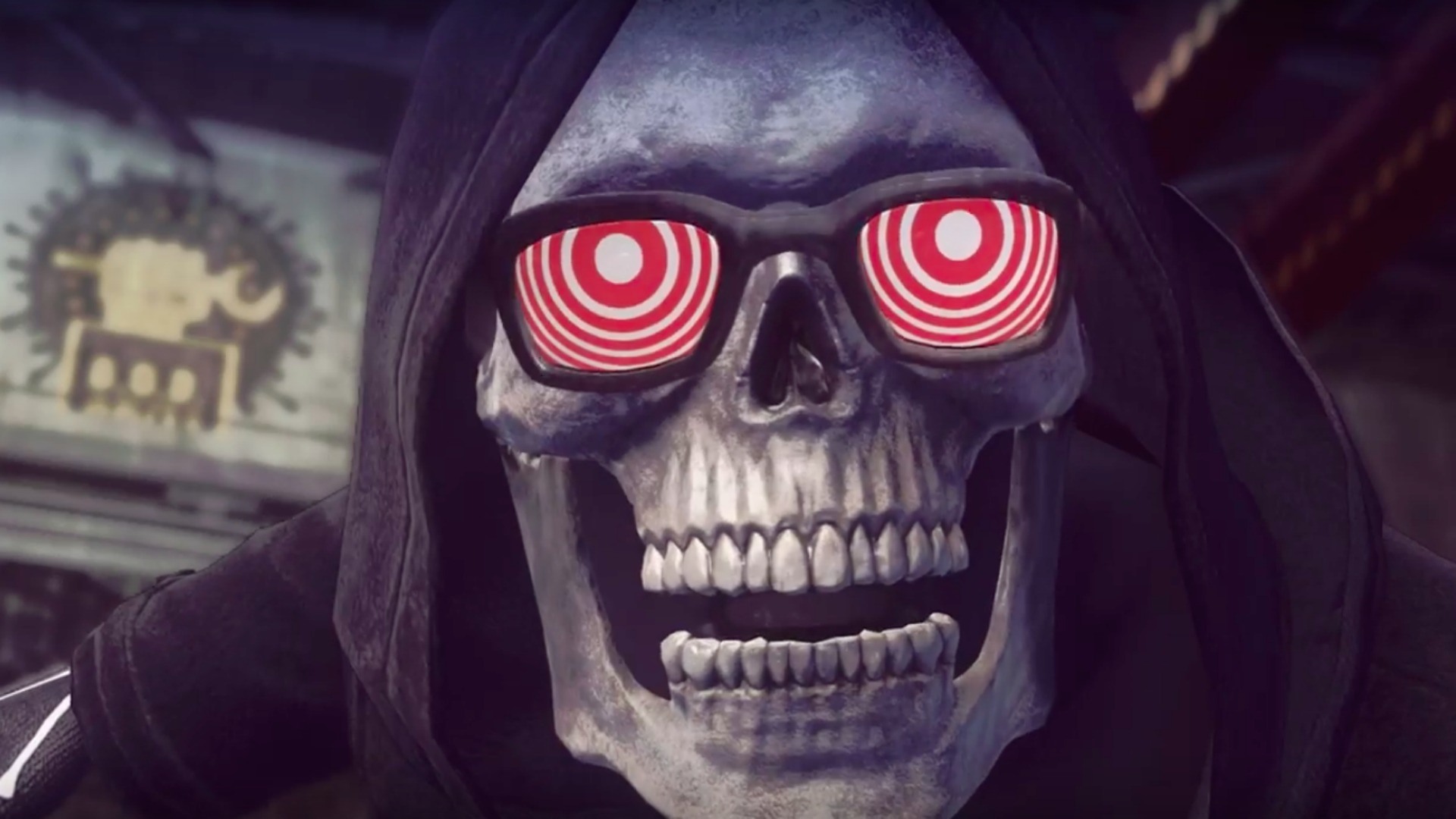 A lot of death and destruction in both, though

As Grasshopper Manufacture’s PS4-exclusive free-to-play Let it Die nears its one-year anniversary, it’s turning to collaborations as its primary form of advertising. The game is popular, no doubt, as it cleared three million downloads back in May. Still, install bases tend to be front-loaded and dwindle over time.

In the coming days, Let it Die is teaming up with World of Tanks for a cross-promotion that takes place from November 30, 2017 through January 11, 2018. These are the 10 skill decals that will be added to Let it Die:

But, what exactly do Let it Die and World of Tanks have in common? They are both free-to-play titles, and that’s about it. There aren’t any publisher ties, regional connections, or same platform exclusivities. It’s just two free-to-play games looking for mutual exposure in each others’ player bases.

More on-brand for Let it Die, players who sign in between December 21 and January 11 will get a pair of Uncle Death’s Space FunGlasses that add a boost to defense and stamina. Tanks are a weird add, but we’ll take as much of the skateboarding skeleton as we can get.