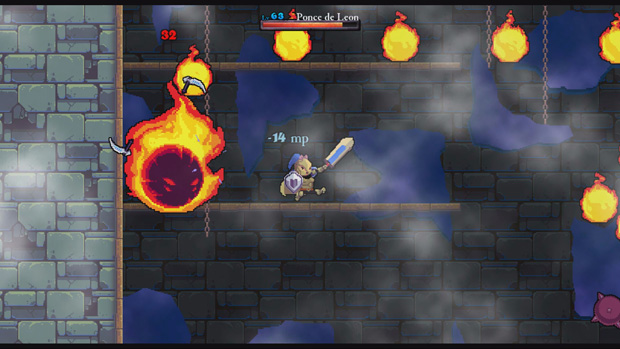 These new ports will include everything from the PC version, including post-release patches, “along with just a little bit more. But only just a little”

According to designer Teddy Lee, Rogue Legacy was built with the PS Vita’s buttons in mind on the off chance the game was met with enough success on PC to one day get ported to the handheld. As such, “the Vita version plays perfectly!” It does seem like a great fit.