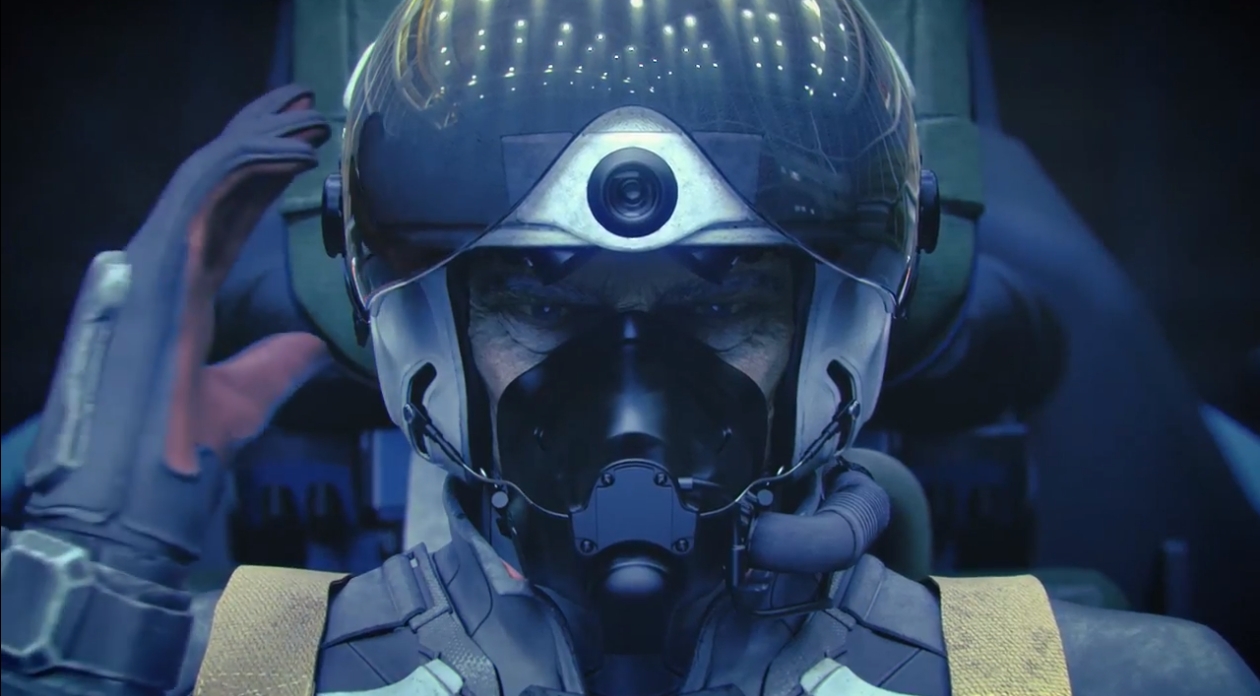 It took them a while, but Project Aces and Bandai Namco are finally ready to tell joystick-grippers when they can break out their flight controllers for another Ace Combat game: January 18, 2019 is the confirmed worldwide release date for Ace Combat 7: Skies Unknown.

Skies Unknown will be the first Ace Combat entry for the current console generation. Its PC release, second after the misfire that was Ace Combat: Assault Horizon, will be available on February 1st. The narrative, as shown in the extremely on-brand cinematic trailer below, is set in “Strangereal”, the weird alternate timeline housing most of the settings for Ace Combat games. The plot follows the Second Usean Continental War (the first Continental War formed the narrative of Ace Combat 04: Shattered Skies), and puts players in the role of a nameless pilot in a penal squadron, the Penitentiary Unit, as it gets thrown against a new aggressor armed with advanced drone aircraft.

No word was given as to the status of the game’s announced support for PS VR, but as far as I’m aware it’s still happening.

Now, all they need to do is announced the inevitable [email protected] or Tekken tie-in skins and I’ll be sold.