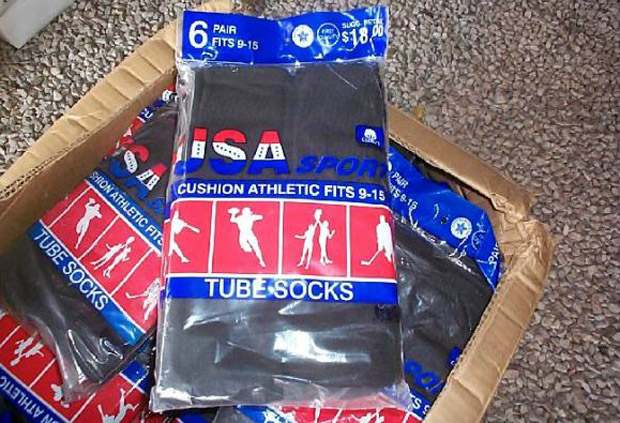 Marshal Cohen, chief industry analyst of the NPD Group said, “I think consumers will be looking for the right gift, rather than the most extravagant or expensive one.”

That means that you might not be getting games.

According to the NPD, 30 percent intend to spend less than they did last year. That’s probably that recession talking. The plan-to-buy figures haven’t changed much from last year, but one difference is videogames, as only 20 percent of those surveyed plan to buy games this year.

You wouldn’t even need to get that specific to guess that high-ticket items like games and game systems aren’t going to be as popular as they were last year. In fact, the same NPD study said that almost 50 percent of those polled said that the state of the economy would have a significant effect on their gift buying this year.