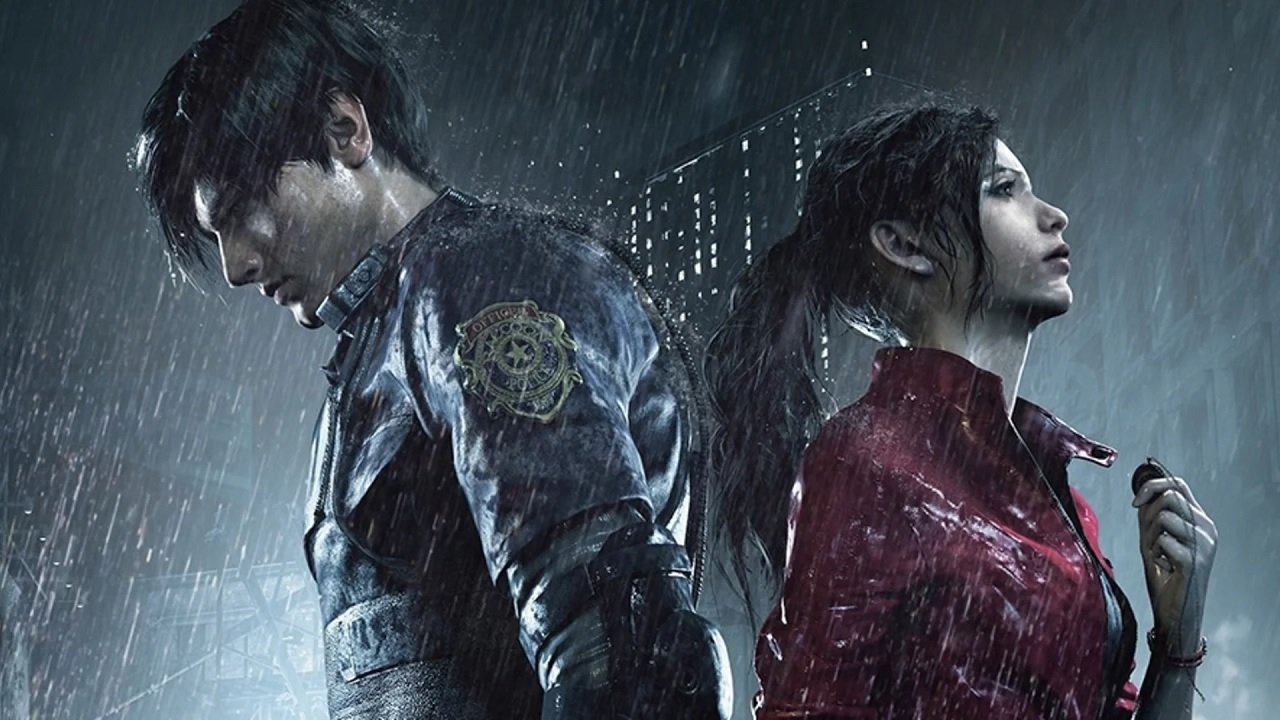 X gon give food to ya!

Leon and Claire join the hunt in #Iceborne. Watch out though: they’re not the only ones wandering these parts… pic.twitter.com/32sAmYf5yq

Capcom is continuing its trend of crazy crossovers in Monster Hunter games. Coming next month, Leon and Claire from Resident Evil will have armor sets available in Monster Hunter World: Iceborne. Not content to just include the duo, it looks like a special mission with zombies will task players with fighting for survival amidst the wilds of Hoarfrost. You can also become a zombie, which is pretty awesome.

What I like, though, is the tease at the end. Whether unlockable or as cosmetic DLC, it seems a Mr. X skin for the Handler will be available. I can’t tell you how happy that makes me. The Handler is such a pain in the ass, but changing her to Mr. X would be incredible. I’d certainly be willing to tolerate his crap, at least.

We’ll have more info as we get closer to the event, but November is looking to be a wild one for Monster Hunter World fans.