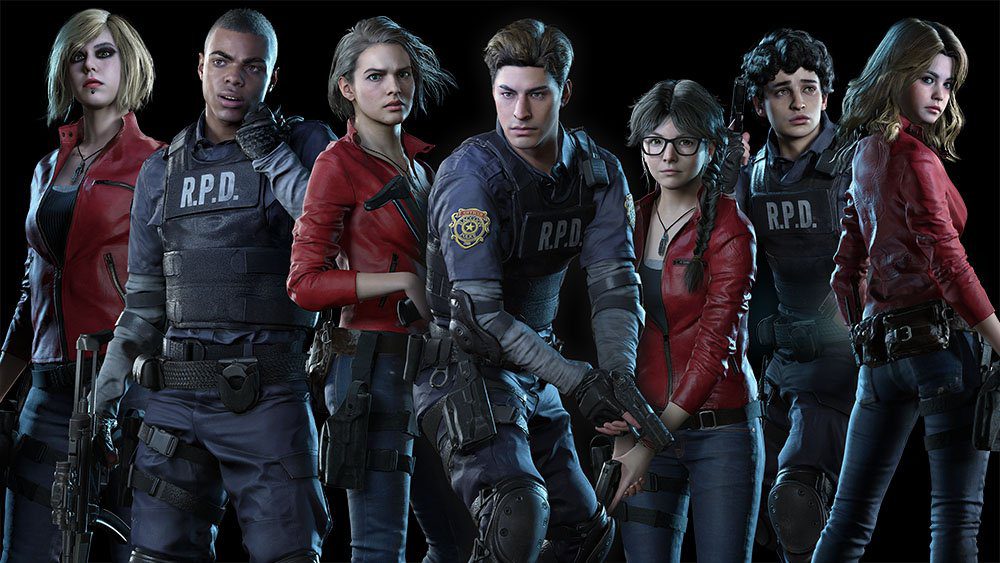 But where is his amazing haircut?

Resident Evil 3 has been one of the more fun releases in 2020 thus far, and it’s also been a blast to go back and play.

Resident Evil Resistance, the multiplayer component that came bundled with it? Not so much. That’s due in part to the lack of iconic cast representation, but that’s changing…kinda. Sadly, you will still have to deal with the base cast’s broke ass haircuts, because Leon isn’t actually arriving in the game: just his costume. It’s two costumes actually, as both Leon and Claire will represent their RE2 looks by way of paid DLC, because of course it’s paid.

More importantly (in theory, at least), Capcom also announced something for Resident Evil 3, but it’s not great. Remember that “cheat code DLC” that EA popularized a long time ago with series like Skate? Well it’s back, as Capcom is bringing “all-in-game rewards unlock DLC” to core RE3 at some point.

For reference, Resident Evil 2 remake got this in April of 2019 and it was priced at $4.99. Paying for cheat codes that used to be simple button combinations or free in-game passwords! It’s still a wild thing, folks.