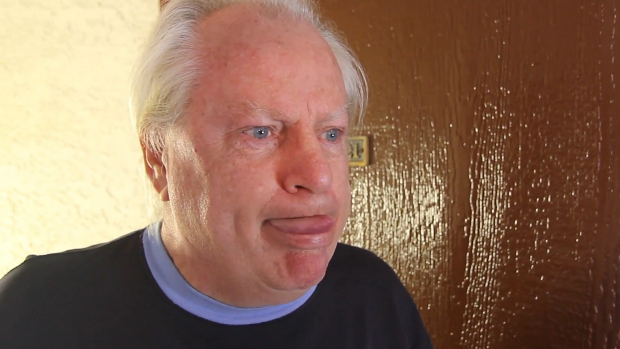 Season 5 of Hey Ash Watcha Playin’? debuted today. The show originally aired right here on ‘ol Destructoid before ending up on Game Trailers until 2013. Since then, episodes have been sparse, often sponsored, ending up alongside Mega64 at the GDC awards, and what not.

Ashly, Anthony, and Papa Burch are now on Patreon to cover costs for season 5. The whole Gone Home not-game and length-vs-quality discussion’s pretty old hat (not that that stops some people from arguing over it), but I imagine the season will get a bit more timely as it runs through these previously shot episodes.