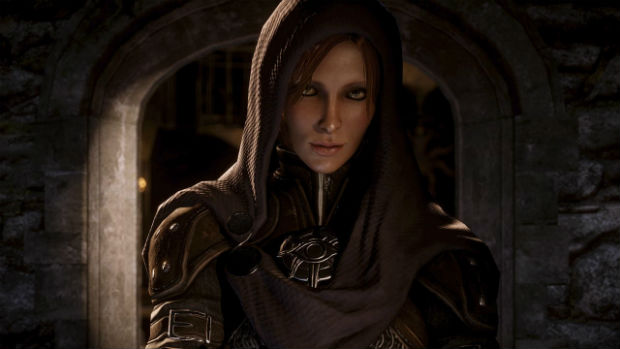 What part is unknown

According to Bioware’s official Dragon Age site, Leliana will be returning for Inqusition. Not a whole lot is known in terms of whether or not she will be playable, or just influencing the story, but they are building her up as a formidable force within the confines of the game.

I never really got what the big deal was with Leliana. She was a good enough party member in Origins, but Bioware has been building her up to be this big puzzle piece and it never really panned out for me.