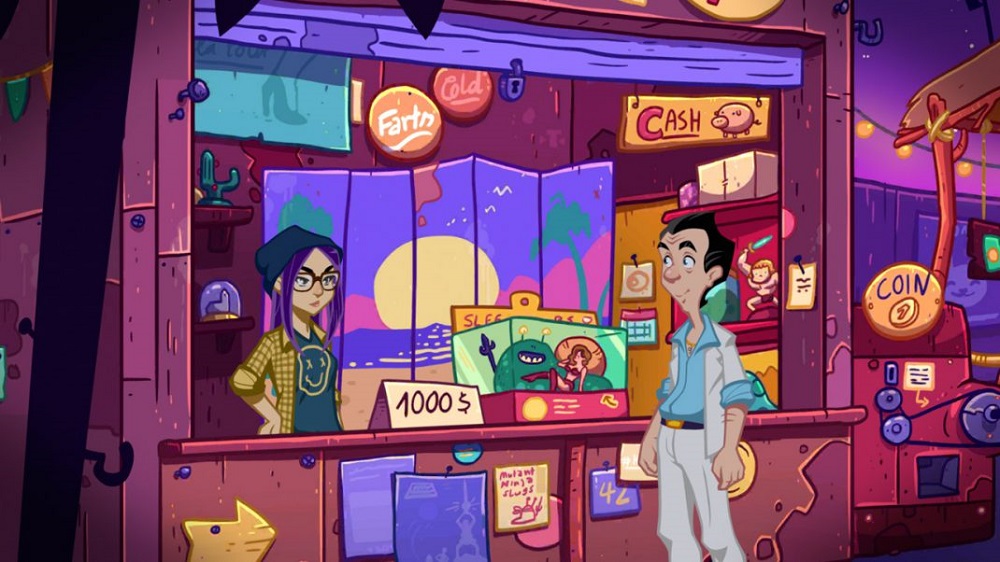 No date is listed for slick sleazeball Larry’s PS4 and Nintendo Switch debut, but given that age ratings are already being approved, we will likely be hearing more news from publisher Assemble Entertainment soon.