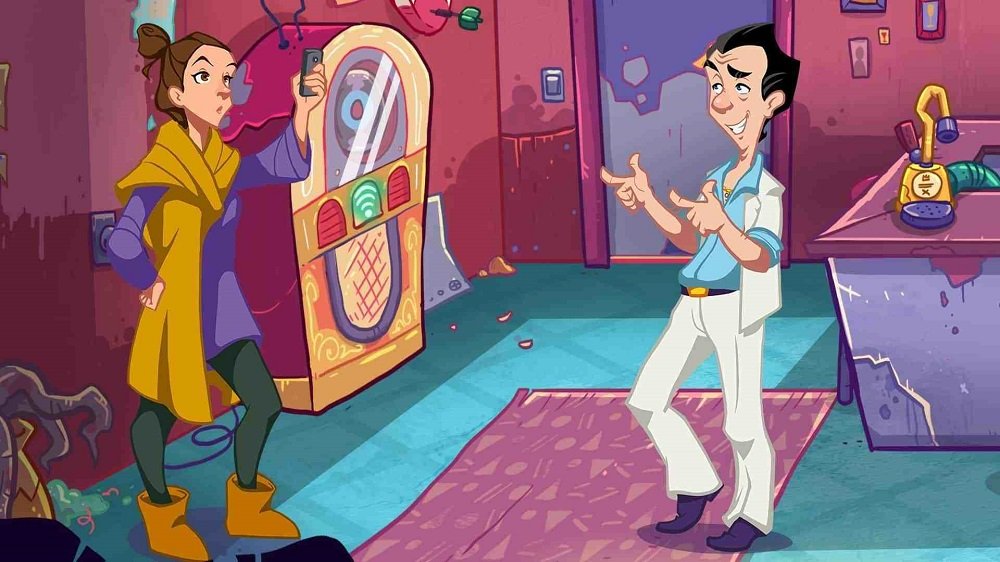 Last year, we saw the return of a very dubious gaming icon, as perennial sleazeball Leisure Suit Larry made his return to PC in Wet Dreams Don’t Dry, the first LSL game in an age to return to the controversial series’ classic point ‘n’ click structure.

Publisher Assemble Entertainment has unleashed Larry and his bald spot onto the console market, with Wet Dreams Don’t Dry available now on Nintendo Switch in North America and Europe, and on PS4 in Europe (with North America to follow June 18). Larry’s latest sexploits involve the embarrassingly irrelevant Lothario’s efforts to cut it in the modern world of dating.