People seemed weirdly upset about this

One has to wonder why people have such strong opinions about such small things, but LEGO Worlds released on Switch today and is already receiving a new icon following complaints.

I guess people were unhappy with the simple-looking icon and lucky for them the developers were listening. Below is the original icon. 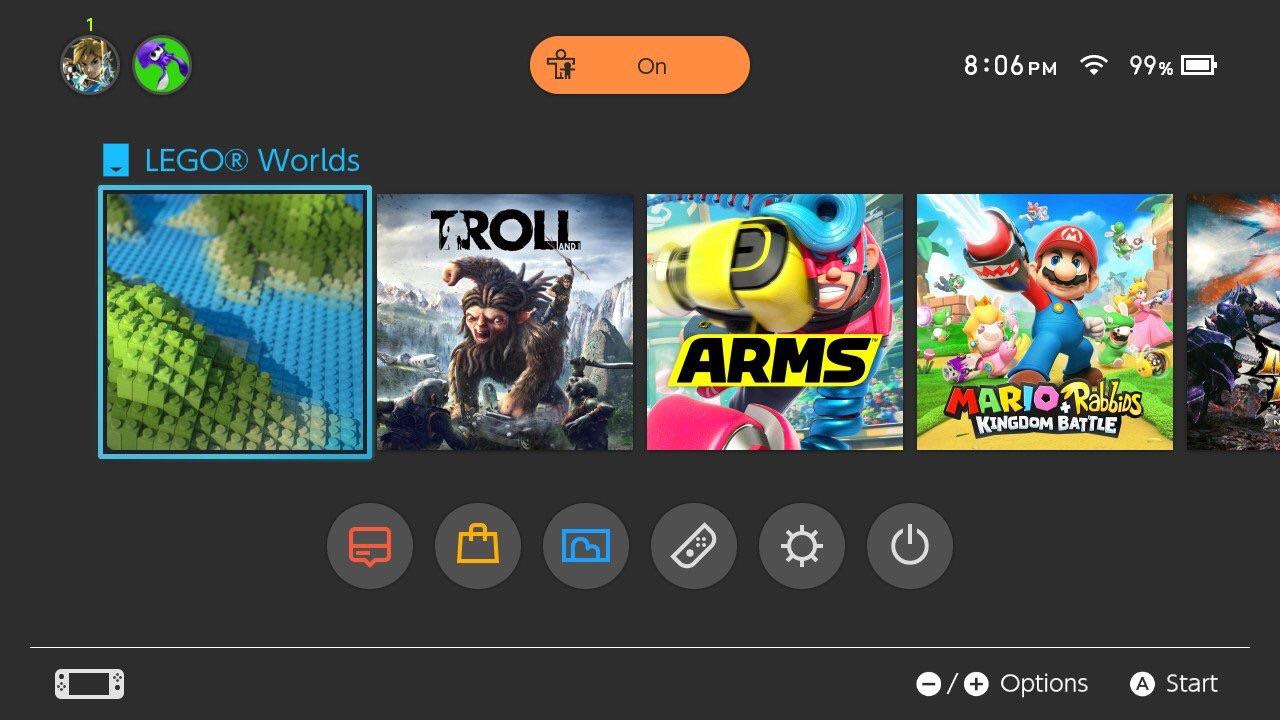 The new icon, which I’ve attached below, will be available in the game’s next patch. 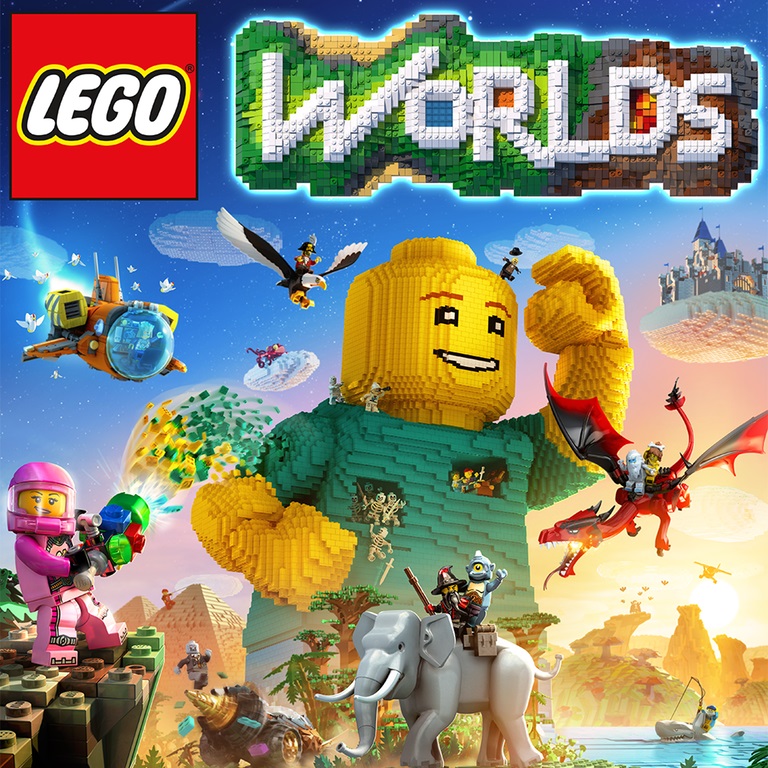 I for one prefer the original icon. Something about that minimalist look is soothing.