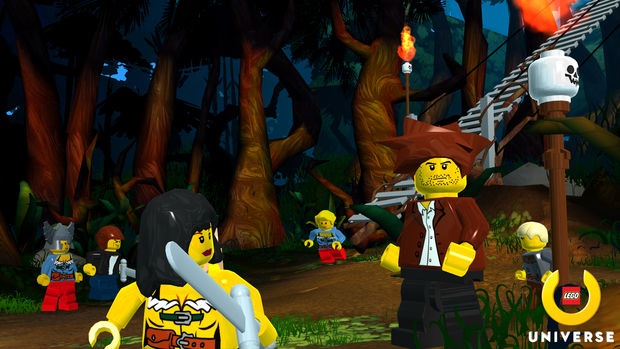 It’s been far too long since we’ve talked about beta sign-ups for a big-name MMO. Sure, there’s been plenty of discussion about console betas — the kind that are essentially demos and used primarily for marketing purposes; MMO betas, though? Not so much.

What better game to help us break that silence than NetDevil’s LEGO Universe? By all accounts, it could be the hot new thing for anyone who grew up playing with LEGOs, not just today’s kids. Plus, it’s different enough in subject matter that we won’t have to bring up World of Warcraft. Shoot! Too late.

Here’s the link you’ll need to get set up for this thing. It’s required that you have a LEGO ID, but the process is pretty painless and once you get your account finalized, it only takes a few seconds to confirm your desire to gain access to the beta.