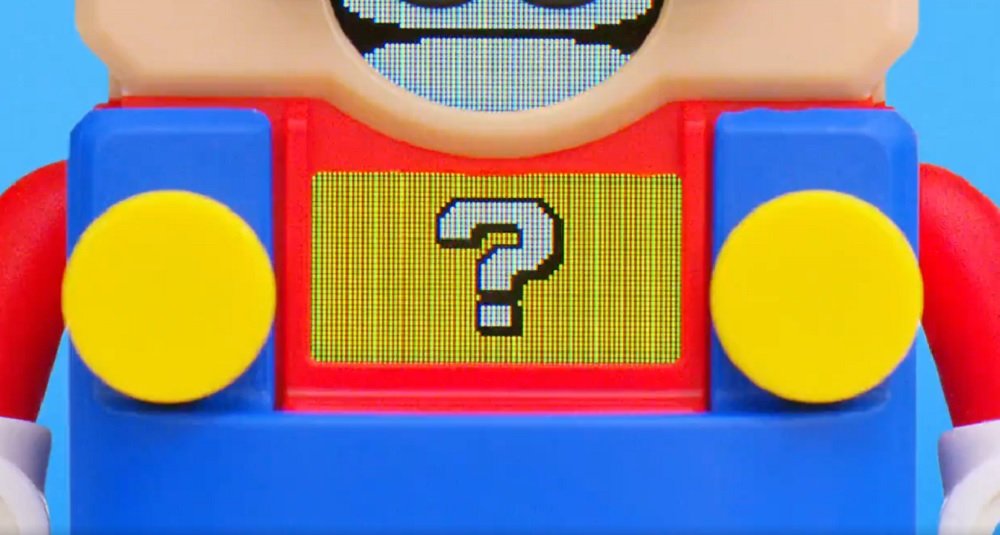 Yesterday was March 10, which is often celebrated as “MAR10 Day” by fans of Nintendo’s block-hopping hero. Despite the fun date, there was very little offered in the way of new announcements regarding the plumber and his pals, save for this intriguing teaser from the good people at LEGO.

Over on its official Twitter, The LEGO Group posted a short, mysterious video featuring a close-up of what is clearly a digitally-designed Minifig of Mario himself, along with the phrase “Something fun is being built! Stay tuned…” The image then segues to a LEGO Super Mario logo.

And that’s all we’re getting for now. As to whether this collaboration will spawn new sets, or a video game, or even just an expansion to the equally creative Super Mario Maker 2 remains to be seen. But given the colourful, positive, and joyful vibes exemplified by both the Super Mario and LEGO franchises, the partnership is sure to produce something that showcases the best of both brands.

We will, of course, keep you updated on any new news regarding LEGO Super Mario.