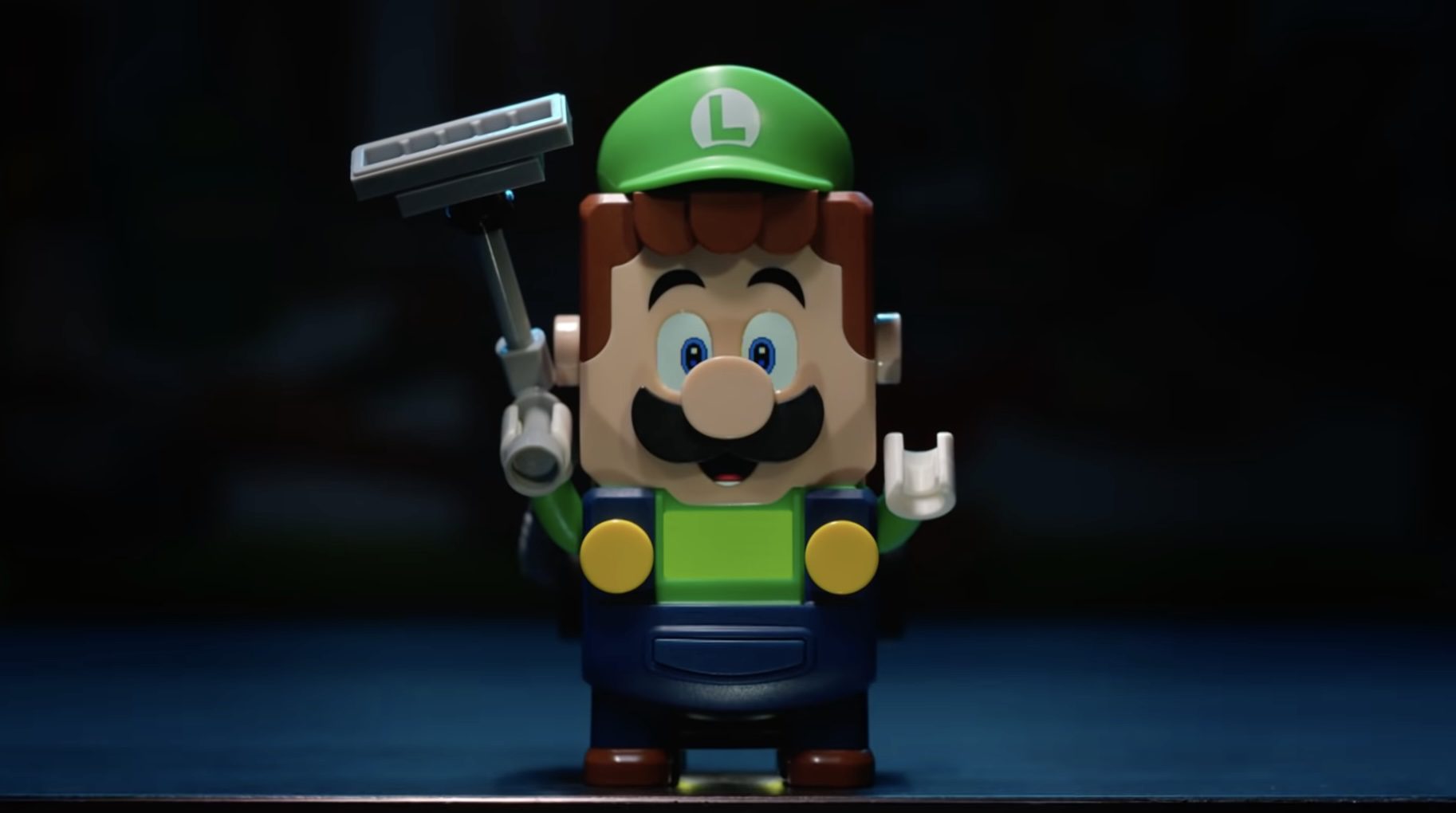 The partnership between LEGO and Nintendo seems to be a bountiful one as the two companies continue to put out sets aimed at all ages of collectors. For single, sad, lonely adults like myself, there are the collector’s sets that include the LEGO NES and the recently launched LEGO Super Mario 64 Question Mark Block. For those younger and still in tune with their imaginations, there’s the Super Mario line which is set to expand yet again with some LEGO Luigi’s Mansion sets.

Here’s the thing. Though I have a closet that is slowly filling up with unopened LEGO sets because I buy more than I have space for (can’t wait for the Home Alone mansion to go on sale), I really haven’t had any interest in diving into the LEGO Super Mario line. But this year has proven quite difficult to keep with that way of thinking. Not only do we have these Luigi’s Mansion-inspired sets on the way, but that airship set they revealed earlier this year is pretty damn dope and I wouldn’t mind seeing that sitting on one of my shelves.

What’s great about this addition is it opens the door for some fun possibilities with the LEGO Super Mario line. This could all just be the first step into new sets that really dive into the character’s history. Today it’s Luigi’s Mansion, tomorrow it could be some Isle Delfino sets or the Comet Observatory.