Building a bridge to your heart

Earlier this week, The LEGO Group and Nintendo revealed the first run of sets from their fun-looking new venture LEGO Super Mario. Pre-orders are now live at a variety of retailers, and it seems as though customers who get in early will also bag themselves a bonus set.

The “Super Mushroom and Monty Mole” set is a small expansion kit which will give the Mario Starter Course a few more options to play with. This set includes interactive mushroom and Monty Mole figurines, as well as a POW block, a small base plate, and a “Stone-Eye,” which you may remember from the New Super Mario Bros. titles. 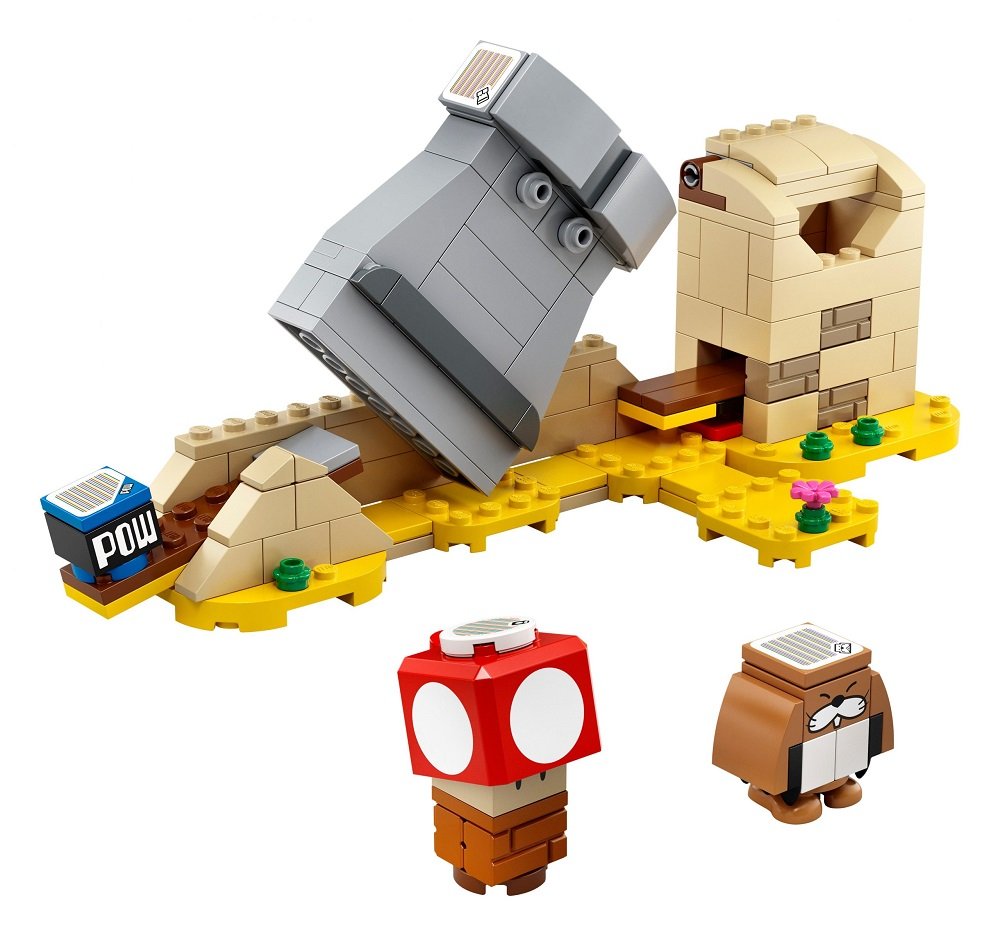 As is typical with new LEGO endeavours, it’s currently a little tricky to get a pre-order in, with the official LEGO store bouncing between “In Stock” and “Sold Out.” But given that LEGO Super Mario doesn’t officially launch until August 1, there’s still plenty of time to find a stockist near you.