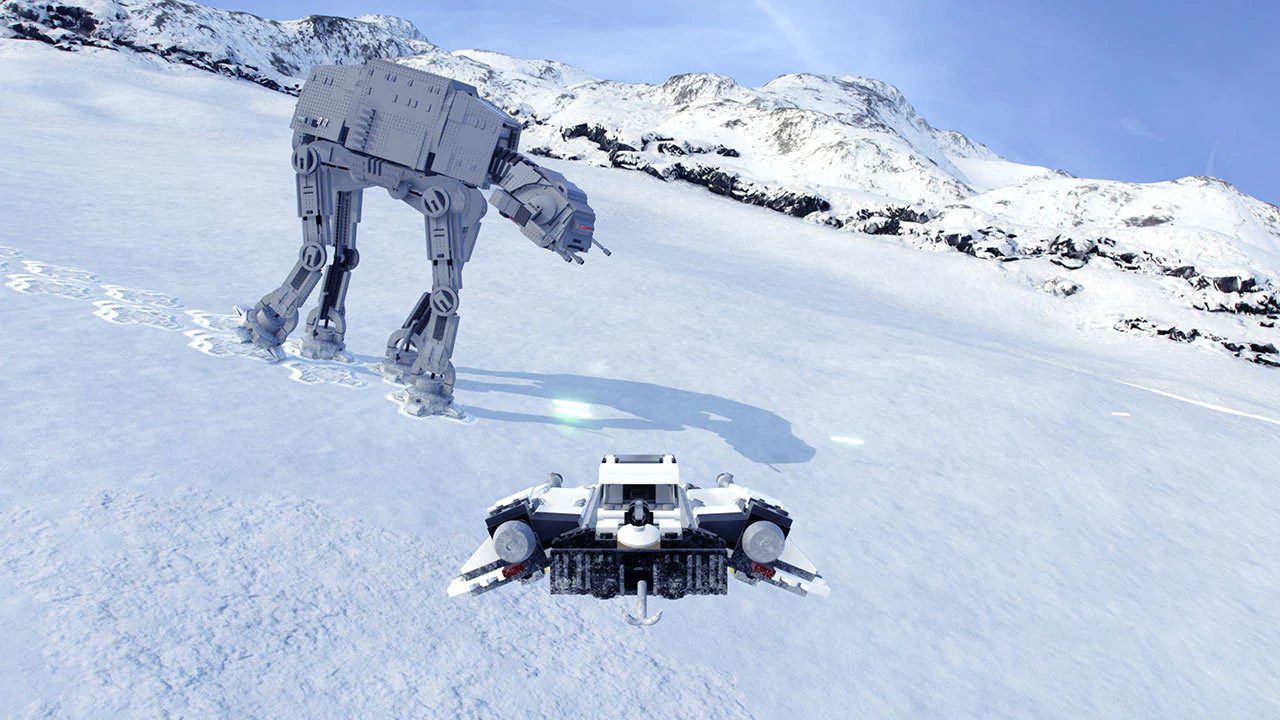 Well, shoot – another delay. And not necessarily a game I expected to be pushed back again.

TT Games planned to wrap up LEGO Star Wars: The Skywalker Saga by spring 2021, but as of today, the self-proclaimed “biggest and best-ever LEGO game” won’t make that release window.

The developers noted on Twitter that they simply “need more time” – but stopped short of sharing a revised target. We’ll hear more about the “updated launch timing as soon as possible.”

Thanks to all our fans for your continued patience. pic.twitter.com/tCDV9Ikftd

From everything TT Games has been saying about The Skywalker Saga (including the fact that there are several hundred playable minifigs and that means they’re going to have to get a bit weird with character picks), it feels like a real culmination. I hope with more time, it’s everything we’ve been wanting.

If you haven’t been following the game much (or you just forgot… I kind of did!), you’ll be able to pick up the story and play at any point in the nine-movie timeline. I’m sure I’ll do the whole obsessed completionist thing either way – this is a LEGO game, after all – but I appreciate having that choice.

LEGO Star Wars: The Skywalker Saga may not be at the top of our most-wanted list for 2021, but you know what? Time away from LEGO games, the Star Wars franchise at large, and even just online discourse has done wonders for my interest in it. TT Games hasn’t had much to show of The Skywalker Saga lately – maybe I should’ve seen this delay coming? – but just flipping through the screens right now, yeah, sure, I wanna trip some AT-ATs on Hoth for the easily hundredth-or-more time. Let’s go.

I’m half-tempted to bust out Rogue Squadron II tonight. It’s in writing now so I can’t back out.